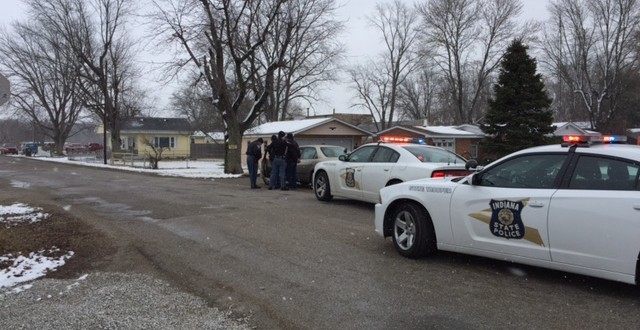 The Honda was stopped at US 41 and Lambert Avenue. The driver appeared to be somewhat incoherent and possibly intoxicated.

The driver was taken into custody and transported to Terre Haute Union Hospital for a chemical test. The preliminary result was positive for opiates.

I play on the radio from 7 am -1 pm weekdays on 98.9 FM WYRZ and WYRZ.org. Follow me on twitter @WYRZBrianScott or e-mail me at brian@wyrz.org.
Previous Leadership Hendricks County Announces 2016 Board Members
Next IUPUI students battle invasive plants to help endangered bats at Plainfield Park