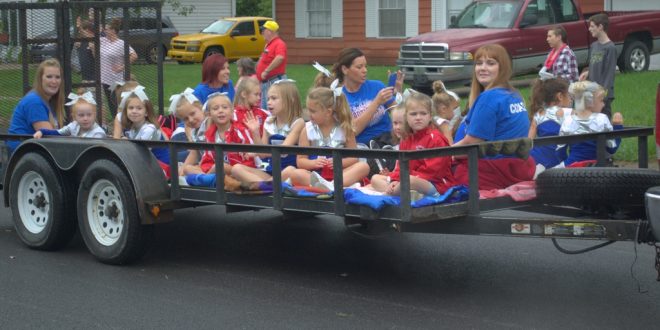 On Saturday morning, children lined the parade route gripping plastic bags anxiously waiting to collect the abundance of sweet treats coming their way. More than 60 parade units made up of local businesses, organizations and groups took over the streets of Plainfield, throwing candy to eager spectators, for the 37th annual Quaker Day Parade.

“My favorite part of the parade is seeing the children’s faces light up,” said Brad Dubois, executive director of the Plainfield Chamber of Commerce. “There is always a lot of excitement right at the start of the parade and I enjoy being a part of it.”

The parade helped to kick off the rest of the celebrations for the day at the Quaker Day Craft and Community Festival held at Plainfield Friends Meeting church. The festivities included a car show, bounce houses, petting zoo, pony rides, a photography contest, food and vendors.

“The parade has a longstanding history in the town,” Dubois said. “It started an extension of the church’s festival. The original festival began as a sort of a flea market, but grew to be what it is today.”

Sounds of bluegrass hymns and the smell of meat cooked over a fire permeated the air on the church grounds while people shuffle around the church sidewalks which were lined with vendors. Attendees were offered lunch in the church basement where a variety of lunch options were available during the festival, but many preferred the traditional lamb burgers.

“Lamb burgers are so yummy,” said Ainsley Brown, third grade student at Clarks Creek Elementary. “I didn’t get any brownies though because I wanted to have an extra piece of candy later, but they looked really good too.”

For some, this festival is deeply rooted in their family’s culture and represents more than fun and games. The day’s festivities are ways of embracing their heritage by maintaining traditions while remembering early settlers and celebrating the town’s rich history.

“Some of my family were some of the very first to settle the township,” Luann Heald said. “Our family all grew up raising sheep and sharing lamb burgers is one of the ways that we give back.” 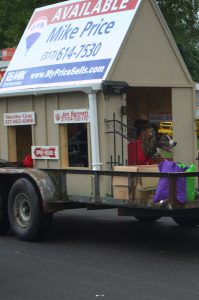 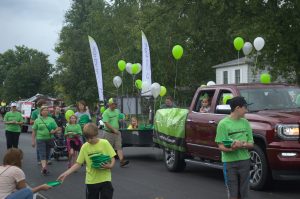 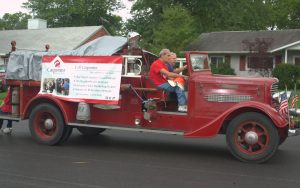 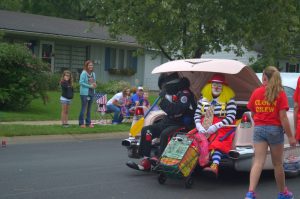 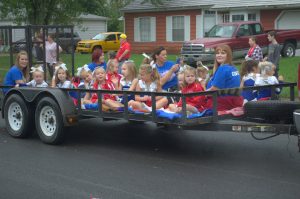 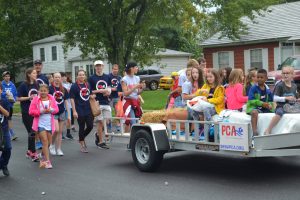 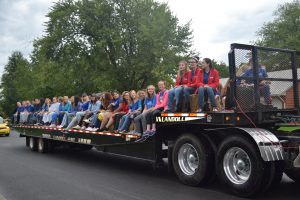 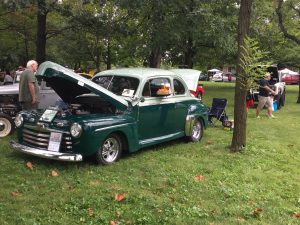 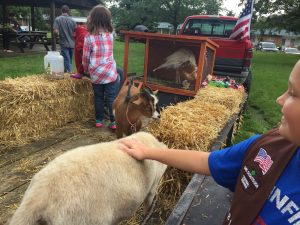 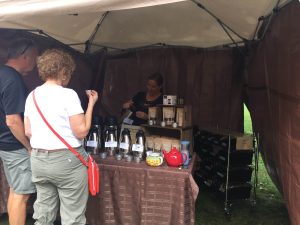 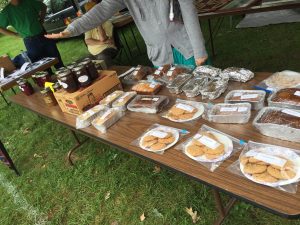 I play on the radio from 7 am -1 pm weekdays on 98.9 FM WYRZ and WYRZ.org. Follow me on twitter @WYRZBrianScott or e-mail me at brian@wyrz.org.
Previous Troopers Find Live Alligator on I-465 in Indianapolis
Next Governor Pence Appoints Avon Community School Corporation’s Maryanne McMahon to the State Board of Education