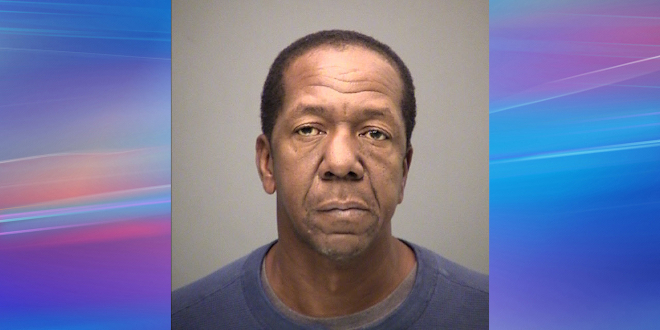 INDIANAPOLIS –  Just after 9:15 a.m. on November 3rd, 2019 Officers with The Indianapolis Metropolitan Police Department (IMPD) were dispatched to 950 E. Prospect in response to a 911 caller stating there was a deceased adult female at this location. When Officers arrived, they were directed to the Religious Education Center (REC) building where an adult female was located on a couch unresponsive. Indianapolis EMS responded and declared the adult female later identified as Julie Morey deceased at 9:18 a.m. The cause and manner of death was not immediately known.

Homicide Detectives responded and immediately began canvassing the area for witnesses. Indianapolis-Marion County Forensic Services Agency responded to assist in identifying and collecting potential forensic evidence. The Marion County Coroner’s Office (MCCO) assisted and determined the exact manner and cause of death.  The MCCO determined this case to be a homicide.

After a lengthy investigation, on Friday, February 21, 2020, 57-year-old Robert Burks was charged with Murder for his alleged involvement in the death of Julie Morey at St. Patrick’s church in Fountain Square. There is an active warrant for murder for Burks who is currently in custody on a separate case in Monroe County Indiana.

I play on the radio from 7 am -1 pm weekdays on 98.9 FM WYRZ and WYRZ.org. Follow me on twitter @WYRZBrianScott or e-mail me at brian@wyrz.org.
Previous State Police Investigating Single Vehicle Fatal Crash
Next IMPD Homicide Detectives Seek Help From Community