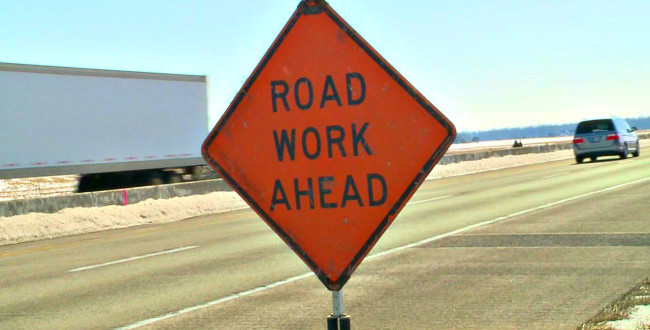 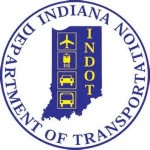 Lieutenant Governor Eric Holcomb joined Fishers Mayor Scott Fadness, construction industry leaders, and officials from the Indiana Department of Transportation today to kick off the State’s 2016 construction season. The event took place near the project site for construction of the new I-69 interchange at 106th Street in Fishers. During the event, INDOT launched #INDOTDrivesIndiana, an enhanced public awareness campaign to keep Hoosiers up to date on the more than 770 road and bridge projects scheduled to begin across Indiana during 2016.

“With more than $850 million of investment planned in Indiana’s roads and bridges in 2016, INDOT is moving aggressively to modernize our state’s infrastructure,” Lieutenant Governor Eric Holcomb said. “This year’s projects, coupled with more than $3.2 billion invested since Governor Pence took office in 2013 has Indiana well positioned to remain the Crossroads of America for generations to come.”

During 2016, INDOT is investing approximately $850 million on more than 770 projects across Indiana including:

Today, INDOT also introduce #INDOTDrivesIndiana, an enhanced public awareness campaign to help Hoosiers stay up to date on construction across the state. The campaign includes an interactive online map that enables Hoosiers to see which project are under construction in real-time in each of Indiana’s 92 counties. Beyond the online map, #INDOTDrivesIndiana will feature project specific web pages, project profiles on social media, and signs to let motorists know when key projects are expected to be complete.

“Preserving and improving Indiana’s roads and bridges is vital to keep people and commerce moving across the state,” INDOT Deputy Commissioner Ryan Gallagher said.” At the same time, I understand the frustration that drivers may feel when they have to contend with road or bridge closures or lane restrictions. #INDOTDrivesIndiana is about making sure we’re giving drivers the information they need to avoid backups, plan detour routes, and keep the construction season stress to a minimum.”

In 2016, INDOT’s planned construction projects will bolster Indiana’s improving pavement and bridge conditions. Since 2013, INDOT-maintained bridges rated as fair or better have increased from 93 percent to 95.3 percent, above last year’s national average of 94 percent. Between 2012 and 2014, INDOT-maintained pavement has improved from 89.3 percent in fair or better condition to 90.3 percent. To view INDOT’s 2016 active construction map, visit http://www.in.gov/indot/div/construction/.

I play on the radio from 7 am -1 pm weekdays on 98.9 FM WYRZ and WYRZ.org. Follow me on twitter @WYRZBrianScott or e-mail me at brian@wyrz.org.
Previous South Green & CR 300N Intersection to Close in Brownsburg for Roundabout Construction
Next Avon High School Teen Killed in Single Vehicle Crash