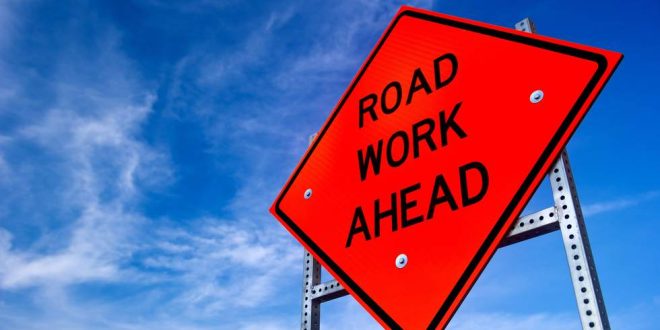 MARION COUNTY, Ind. – The Indiana Department of Transportation (INDOT) is reminding motorists to plan ahead for travel related to the upcoming NCAA March Madness tournament and NCAA Men & Women’s Swimming & Diving finals. Routes to Gainbridge Fieldhouse and IUPUI Natatorium may be impacted by work being performed as part of the North Split Reconstruction interchange closure.

Exits currently open to traffic on the north side of the downtown inner loop:

Exits currently open to traffic on the south side of the downtown inner loop:

Southbound I-65 and westbound I-70 can be accessed from Washington Street.

Other current closures include:

INDOT encourages drivers to slow down, exercise caution and drive distraction-free through all work zones.

For up-to-date project information, visit northsplit.com or text “NORTHSPLIT” to 468311. Follow the North Split project’s progress on social media at:

About the Indiana Department of Transportation
Over the past 100 years, INDOT has transformed the state of Indiana into the Crossroads of America we know today. With six district offices and 3,500 employees, the agency is responsible for constructing and maintaining more than 29,000 lane miles of highways, more than 5,700 bridges, and supporting 4,500 rail miles and 117 airports across the state. Indiana once again ranked #1 in the U.S. for infrastructure in CNBC’s 2019 “America’s Top States for Business” ranking. Learn more about INDOT at in.gov/indot.

I play on the radio from 7 am -1 pm weekdays on 98.9 FM WYRZ and WYRZ.org. Follow me on twitter @WYRZBrianScott or e-mail me at brian@wyrz.org.
Previous Secretary of State Holli Sullivan’s Election Integrity Bill Signed into Law
Next Five Alarm Fire Blazes Through Walmart Distribution Center in Plainfield