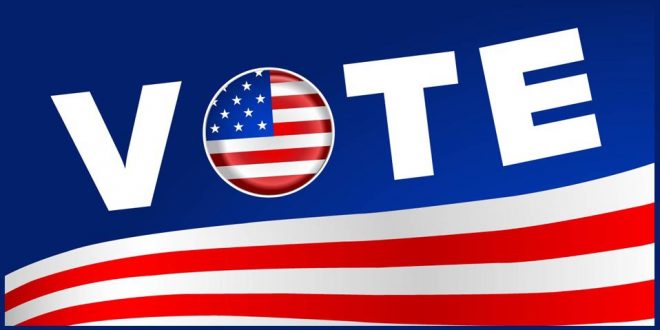 Indiana State Police Calls Patriot Majority USA Allegations Completely False; Has Uncovered Intentional Acts of Fraud and Will Protect the Integrity of the Election and Every Citizen’s Right to Vote

In response to accusations by Patriot Majority USA of voter suppression efforts and civil rights violations by the Indiana State Police (ISP), the ISP issued the following statement:

In late August, Hendricks County Voter Registration Officials received voter application forms that appeared to be fraudulent or forged and they contacted the Indiana State Police. Per standard protocol, the ISP then made a courtesy notification to the Indiana Secretary of State’s office that it had initiated an investigation that has since expanded to 56 Indiana counties.

Important points related to this ongoing investigation include:

There are simple steps citizens can take to confirm they are properly registered by visiting this site: https://indianavoters.in.gov

If after checking this source, a citizen discovers inaccurate information that indicates they could be a victim, they should contact their local voter registration office and the 24-hour Indiana State Police Voter Registration Application Fraud tip line of 888-603-3147.

I play on the radio from 7 am -1 pm weekdays on 98.9 FM WYRZ and WYRZ.org. Follow me on twitter @WYRZBrianScott or e-mail me at brian@wyrz.org.
Previous Homicide detectives arrest a 36-year-old woman after she shoots and kills her ex-husband
Next FBI Safe Streets Task Force seeks the public’s assistance for information to identify a bank robbery suspect