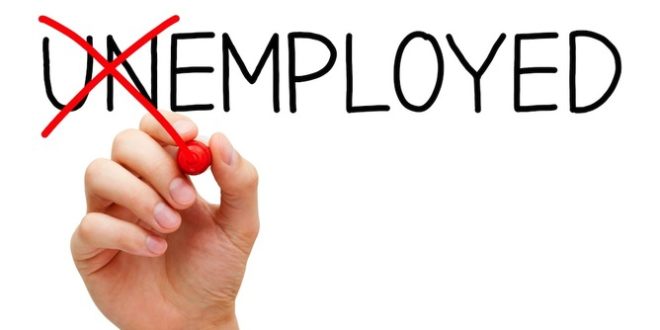 “In Indiana, we are home to a business climate that ranks first in the Midwest and fifth in the nation because we have worked diligently to create a pro-growth economic environment while investing in our Hoosier workforce and regions,” said Victor Smith, Indiana Secretary of Commerce. “Across the state, we are seeing growth in industries like advanced manufacturing, agribusiness, aerospace and defense, life sciences and technology, helping to create more than 161,000 new jobs since January 2013. Job creators like Knowledge Services, Kohl’s, MOBI, Pretzels and American Air Filter are committing to grow and hire even more Hoosiers over the next few years because the benefits of doing business in a state that works are clear.”

I play on the radio from 7 am -1 pm weekdays on 98.9 FM WYRZ and WYRZ.org. Follow me on twitter @WYRZBrianScott or e-mail me at brian@wyrz.org.
Previous September Indiana Employment Report
Next Donnelly Receives the ‘Friend of Farm Bureau’ Award