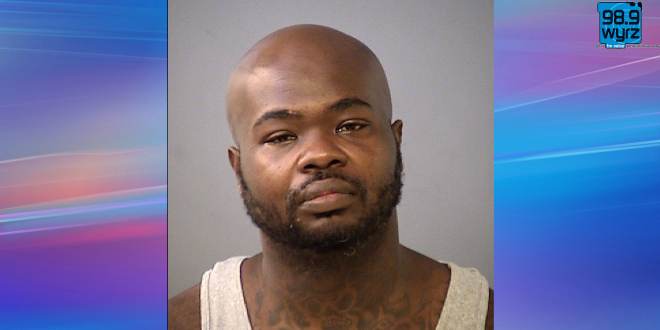 INDIANAPOLIS –  On Saturday July 1, 2020, at approximately 8:35 p.m., officers were dispatched to 3000 N. Campbell Avenue on a person shot.  Upon arrival, officers located the victim, an adult male, suffering from injuries consistent with a gunshot wound. Medics arrived and transported him to Eskenazi hospital where he was pronounced deceased shortly after his arrival.

As officers arrived on the scene, they detained a suspect who had fled on foot, from the scene.

Homicide detectives responded and immediately began canvassing the area for witnesses. The Indianapolis-Marion County Forensic Services Agency responded to assist in identifying and collecting potential forensic evidence. The Marion County Coroner’s Office (MCCO) assisted and will determine the exact manner and cause of death.  The MCCO will release the name of the decedent once proper next-of-kin notification has been made.

Later in the evening, Homicide detectives arrested 35-year-old Kory White for his alleged involvement in this incident.  The Marion County Prosecutors office will review the case and make a final charging decision.

I play on the radio from 7 am -1 pm weekdays on 98.9 FM WYRZ and WYRZ.org. Follow me on twitter @WYRZBrianScott or e-mail me at brian@wyrz.org.
Previous Weekly Construction Update for Marion County and I-70 Projects
Next Gov. Holcomb Makes Appointments to Various Boards and Commissions