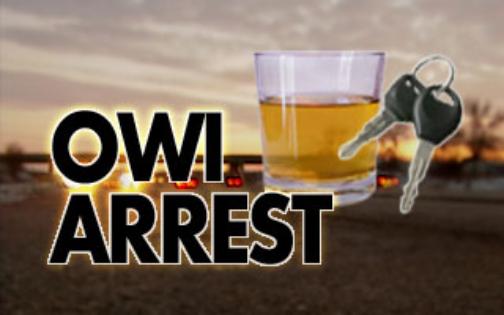 IMPD arrests Park Ranger for Operating a Vehicle While Intoxicated

INDIANAPOLIS – On Sunday, the Indianapolis Metropolitan Police Department (IMPD) responded to several 911 calls about a reckless driver in the area of Rockville Road and Raceway Road on the west side of Indianapolis.  When the first officer arrived, he encountered several people standing around a gray car stopped in the middle of the road.  As the officer approached the scene, he quickly realized the driver of the gray car was attempting to fight with the citizens who were standing around the car.

Additional officers arrived and the man was taken into custody.  Officers began investigating the incident which ultimately led to the arrest of 45-year-old Paul Berninger for Operating a Vehicle While Intoxicated.

During the course of the investigation, officers learned Berninger is employed by IMPD as a Park Ranger.  At the time of this incident, Berninger was off-duty and was not driving a vehicle owned by IMPD.

As a civilian employee of IMPD, Berninger’s employment status is not reviewed by the IMPD Merit Board and Chief Troy Riggs is recommending termination of his employment to the Director of City County Human Resources.

I play on the radio from 7 am -1 pm weekdays on 98.9 FM WYRZ and WYRZ.org. Follow me on twitter @WYRZBrianScott or e-mail me at brian@wyrz.org.
Previous Public Safety Telecommunications Week is April 10 – 16, 2016
Next Failure to Yield Results in Vigo County Crash