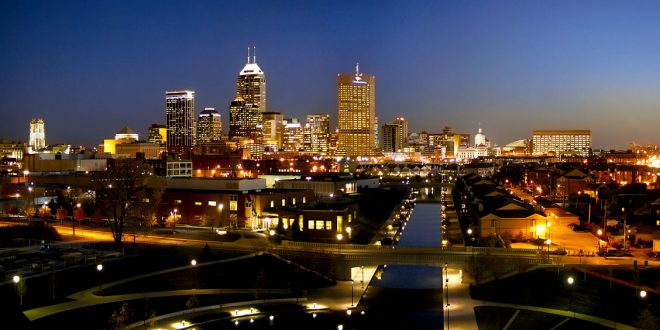 INDIANAPOLIS (February 27, 2017) – The Indianapolis City-County Council made a historic vote last night to invest in long overdue transit improvements. With a positive vote of 17-8, Council approved Proposal 3 to enact a 0.25% income tax dedicated to transit. “The legislative process to reach this point was important,” said Council President Maggie Lewis. “I am excited that this final vote reflects the nearly 60% of Marion County residents who voiced their support in November.”

Next steps for IndyGo include extensive public engagement, hiring and training new employees, and finalizing contracts for capital investments. “In total this will be a 70% increase in service – our biggest project to date,” says IndyGo President and CEO Michael Terry. “We have laid the groundwork and will begin development of the implementation plans and timeline for the transit enhancements.”