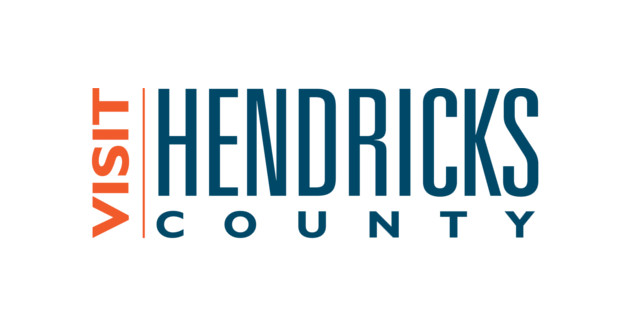 DANVILLE, IN (February 23, 2017) –Tourism continues to be big business in Hendricks County, as in hundreds of millions of dollars.

A new economic impact study by Rockport Analytics, an independent market research and consulting company, reported $244.7 million was spent on Hendricks County tourism in 2015 — the most recent year complete data was available. That total — the most ever recorded in Hendricks County — represents a 2.3 percent increase resulting in $198 million in total economic impact.

The new report mirrored results statewide that tourism is not only healthy at every level but is thriving. Hendricks County tourism supported nearly 5,000 jobs and generated $59.7 million in total tax money. Hendricks County ranked 10th statewide out of the 92 counties, and tourism is the seventh largest industry in the county, excluding government.

While all this good news reflects on successful past efforts, it also sets the stage for the future. Just within the past few months, developers broke ground on a new project that will take Hendricks County tourism to the next level.

An Embassy Suites Hotel & Conference Center, which is scheduled to open in 2018, will take over and improve the existing Palms Banquet & Conference Center in Plainfield. A climate-controlled walkway will connect the new 175-room, full-service hotel to that existing facility adding about 20,000 square feet of conference space directly to the hotel. This first-of-its-kind facility in Hendricks County will open the county up to new convention, meeting and event business especially with its proximity to the Indianapolis International Airport.

“We’ve seen notable tourism growth correlating to our efforts in increasing the awareness of Hendricks County as a travel destination for the past 15 years, but now we have a game changer,” said Jaime Bohler Smith, Visit Hendricks County’s Executive Director. “We have worked to bring a conference center to Hendricks County for over a decade, and to finally see that day nearly here, it moves the needle forward for the destination. It changes the group of people we can talk to. It changes the type of business we can go after.

“So, as much as we celebrate this 2015 growth, we look forward to even greater successes to come.”

The 2.3 percent growth of tourism spending in Hendricks County in 2015 is even more astounding considering the county continues to outperform the 2012 Super Bowl numbers year after year.

Some other key Hendricks County tourism facts and figures at a glance, per the study:

The study was commissioned by the Indiana Office of Tourism Development and Visit Hendricks County and conducted by Rockport Analytics, which specializes in economic impact and feasibility studies for the travel, tourism and hospitality industry. For more information or to see the report in its entirety, go online to the Visit Hendricks County website at www.VisitHendricksCounty.com, choose the About Us tab and click on Industry Information.