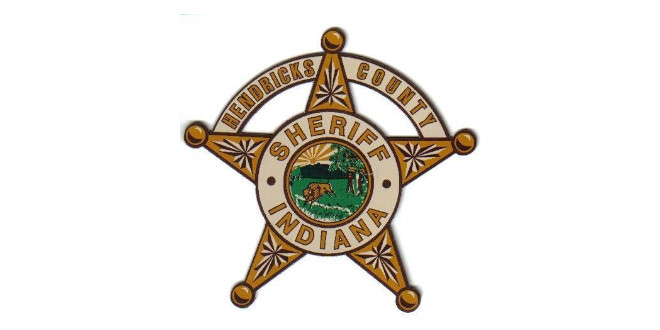 CLAYTON- On 09/23/21 at approximately 10:37am, Hendricks County Deputies were dispatched to the TA Truckstop at SR 39 and I-70 regarding a person with a gunshot wound to the lower leg.  The preliminary investigation indicates that this incident began as a road rage incident while the suspect and victim vehicles were traveling eastbound on I70 near the 57 mile marker, west of State Road 39.

Reportedly, the victim’s vehicle, a Subaru Outback, was traveling in the left lane of I70 when a white 4 door passenger car with dark tinted windows, possibly a Hyundai Elantra, passed the Subaru on the right and then abruptly cut in front of the Subaru.  The victim driving the Subaru then changed into the right lane and pulled up next to the white car, when a passenger in the white car fired a gun multiple times at the Subaru, striking the driver of the Subaru in the lower leg.  The male victim driving the Subaru exited I70at State Road 39 at the TA truck stop and called for assistance.  The suspect vehicle continued eastbound on I70.

The male victim sustained non life threatening injuries to the lower leg and was transported to an Indianapolis hospital for treatment.  The female passenger and infant that were also in the Subaru at the time of the incident, fortunately, were not injured.

The suspect vehicle is described as a white 4 door passenger car with dark tinted windows, possibly a Hyundai Elantra occupied by at least 3 black males.

Anyone with any information on this incident is asked to contact the Hendricks County Sheriff’s Office Investigations Division regarding case number 21-7769.

I play on the radio from 7 am -1 pm weekdays on 98.9 FM WYRZ and WYRZ.org. Follow me on twitter @WYRZBrianScott or e-mail me at brian@wyrz.org.
Previous Free Online Tutoring Available for Indiana Students
Next Christ Church Annual Craft Fair, Bake Sale & Car Show – October 2nd

Two Vehicle Crash on I-65 in Indianapolis Claims One Life 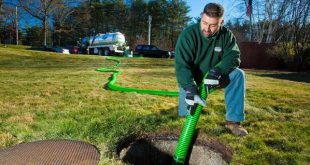