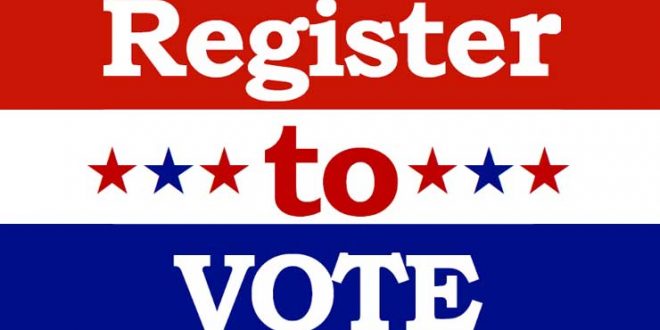 INDIANAPOLIS (September 14, 2016) – Indiana Secretary of State Connie Lawson is reminding eligible voters that September 2016 is National Voter Registration Month.  Hoosiers who need to register should do so today at Indianavoters.com or on a smart phone using the Indiana Voters app.

The National Association of Secretaries of State (NASS) has created a short video to help address the most commonly asked questions about voting and voter registration. The video features Secretary of State Connie Lawson and staff.

“With only eight weeks to go until the general election on November 8th, there is no time to waste in verifying your voter registration and polling location,” noted Secretary Lawson.  “Voting is a privilege we enjoy as citizens and getting ready to vote in Indiana is simple and straightforward.”

The nation’s Secretaries of State established September as National Voter Registration Month in 2002 to encourage voter participation and increase awareness of state requirements and deadlines for voting.  Eligible citizens who are 18 years of age or older may sign up at their county voter registration office, online at IndianaVoters.com, or through the Indiana Voters app (available for Android and Apple users).

According to the U.S. Census Bureau, roughly 35% of eligible Hoosiers are not yet registered to vote.

I play on the radio from 7 am -1 pm weekdays on 98.9 FM WYRZ and WYRZ.org. Follow me on twitter @WYRZBrianScott or e-mail me at brian@wyrz.org.
Previous Straight ticket votes will not count for at-large county council races
Next Governor Pence Briefed by Indiana Public Safety and Homeland Security Teams in Wake of Terrorist Attacks, Urges Vigilance