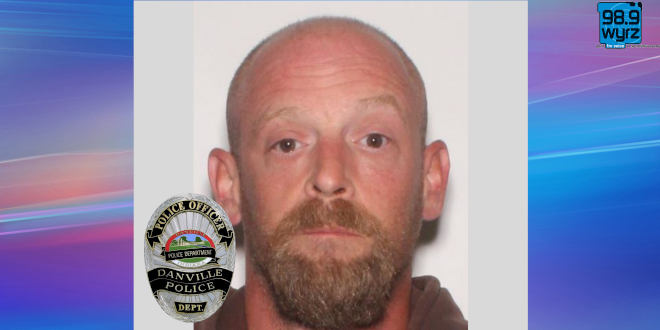 Danville, IN – After an internal audit was conducted by board members of the Danville Girls Softball League last month, $4,526.38 was found to be missing from the league account. The former league treasurer, 43-year-old Timothy P Ireland of Indianapolis, was identified on all of the unauthorized transactions as being the recipient of the funds.

After a thorough investigation by the Danville Metropolitan Police Department Investigations Division, along with strong support and assistance from the Danville Girls Softball League Board of Directors, an admission was obtained by former treasurer Timothy Ireland, advising that he simply misused the funds to pay for his personal expenses, including a fee he owed on his property, his energy bill, and additional items for his residence.

Timothy has since been formally charged with Felony Theft in Hendricks County Superior Court and will have his initial hearing on March 15.

REMINDER! All suspects are presumed innocent until PROVEN guilty in a court of law.

I play on the radio from 7 am -1 pm weekdays on 98.9 FM WYRZ and WYRZ.org. Follow me on twitter @WYRZBrianScott or e-mail me at brian@wyrz.org.
Previous Danville Man Charged with Stealing Lottery Tickets from His Employer
Next Former Danville Resident Charged with Death of 4-Month-Old Daughter