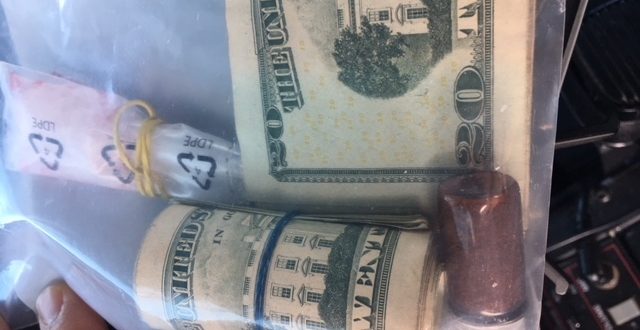 The driver was identified as 65-year-old David Lee Kendall of Sullivan, IN. Information was developed that led to a search of David Kendall. During this search, approximately four grams of suspected Methamphetamine and eight hundred and five dollars in US Currency was found in possession of Kendall.

I play on the radio from 7 am -1 pm weekdays on 98.9 FM WYRZ and WYRZ.org. Follow me on twitter @WYRZBrianScott or e-mail me at brian@wyrz.org.
Previous Southeast Indiana Hotel and Casino Closes Due to Flooding
Next Lieutenant Elam Promoted to Captain of Special Investigations Division