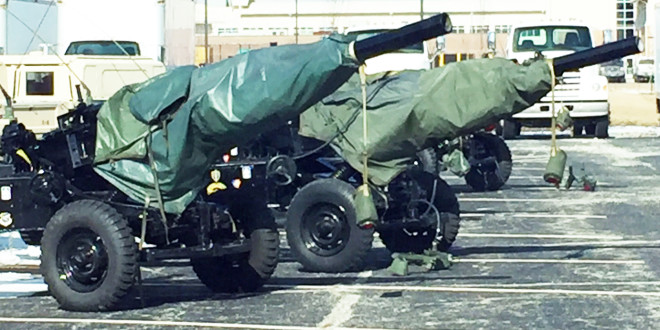 Indiana’s 43rd Governor, Edgar Whitcomb, and WWII Veteran, passed away on February 4th.  He will be honored on February 12th with a Memorial Service being held in downtown Indianapolis, in the area of the downtown Circle and on the south side of the State Capitol Building.

The Memorial related services will begin late in the morning and will conclude by early afternoon.  People that work in the downtown Indianapolis area should be prepared for traffic congestion around and near the Circle along the streets of Michigan, Meridian, Market, Capitol and Washington.

At approximately 12:45 p.m., as part of the Memorial Service, three Howitzer Cannons will fire six volleys, followed by one single shot for a total of 19 rounds in recognition of Indiana being the 19th State admitted to the Union.  There will also be a seven person rifle team that will fire three volleys, for a total of 21 shots, in recognition of Gov. Whitcomb’s WWII service.  Weather permitting, there will also be a military aircraft flyover of the Circle.

I play on the radio from 7 am -1 pm weekdays on 98.9 FM WYRZ and WYRZ.org. Follow me on twitter @WYRZBrianScott or e-mail me at brian@wyrz.org.
Previous Donnelly Presses Federal Reserve Chair Following Carrier and UTEC Plan to Move 2,100 Indiana Jobs to Mexico
Next Elanco steps up their support for Indiana FFA Read to Feed project