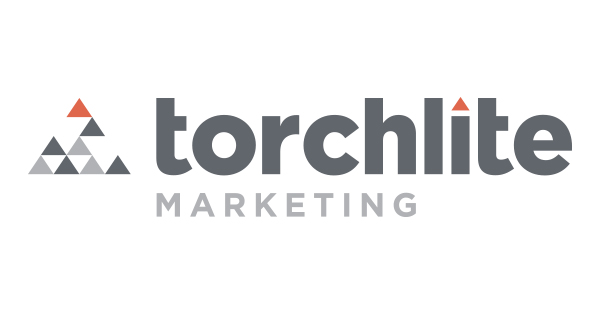 “Here in the state’s capital city, the technology sector is growing at a rate more than triple the national average and creating a growing number of high-skill, high-wage Hoosier jobs,” said Governor Mike Pence. “Indiana’s innovative workforce and continued focus on cutting costs and taxes has been a driving force behind attracting jobs and top talent to the state, further solidifying Indianapolis’s footprint as a leading national tech hub.”

The woman-owned company will invest $514,086 to triple its Indianapolis office space, moving into a 5,500-square-foot space on the second floor of 342 Massachusetts Ave. Torchlite is currently on the fourth floor of the building and expects to complete the move this summer. The expansion includes the creation of collaborative break-out areas in addition to investment in information technology hardware infrastructure. The company, which was established in 2015, secured $1 million in recurring annual revenue within its first 40 days and has doubled its revenue every month since then.

Torchlite, which currently employs 16 Hoosiers, is currently hiring for sales and development (JavaScript and Postgres) positions. These new jobs are expected to pay average salaries more than 2.5 times higher than the state’s average wage. Interested applicants may apply by emailing jobs@torchlite.com or by visiting www.torchlite.com/careers.

“Torchlite is in a high-growth mode as we’re getting ready to finalize another round of funding,” said Susan Marshall, chief executive officer and co-founder of Torchlite. “The tech community in Indianapolis has been unbelievably supportive of our venture and has played an integral role in our success as a company.”

Torchlite, which was nominated for TechPoint’s Start-up of the Year award, was founded just last year by Susan Marshall, a former Apple employee and executive at ExactTarget and Salesforce. The firm helps marketers and other businesses keep up with online marketing activities through its customized and collaborative platform, which combines technology and talent to enable businesses to plan, execute and analyze digital marketing campaigns from a simple, unified dashboard. Torchlite’s largest clients are headquartered in Delaware, Florida and Georgia.

The Indiana Economic Development Corporation (IEDC) offered Torchlite Technologies Inc. up to $2,825,000 in conditional tax credits and up to $100,000 in training grants based on the company’s job creation plans. These incentives are performance based, meaning until Hoosiers are hired, the company is not eligible to claim incentives. Torchlite is seeking additional funding from the Indiana Seed Fund, which accelerates the deployment of investment capital and is managed by Elevate Ventures in partnership with the IEDC. The city of Indianapolis supports the project in partnership with Develop Indy, a business unit of the Indy Chamber.

“This announcement further solidifies Indianapolis’ place as a hub for the tech industry,” said Mayor Joe Hogsett. “From our historic neighborhoods to our flourishing downtown, companies continue to grow in Indianapolis because of the amenities our city affords as well as the growing pool of new talent. Indianapolis is proud to welcome these 140 new tech jobs to our great city.”

I play on the radio from 7 am -1 pm weekdays on 98.9 FM WYRZ and WYRZ.org. Follow me on twitter @WYRZBrianScott or e-mail me at brian@wyrz.org.
Previous I-74 Traffic Restrictions At Greensburg As Contractor Sets SR 3 Bridge Beams Thursday and Friday
Next Illinois-Based Firefighting Equipment Manufacturer Relocating to Indiana