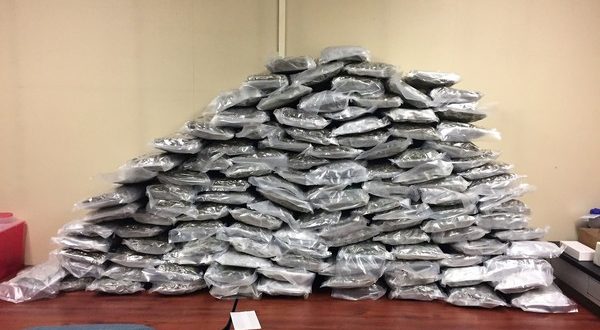 Tuesday morning around 11:00 a.m. a trooper with the Indiana State Police Drug Enforcement Section stopped a Toyota minivan for speeding on I-70 east bound at the 95.2 mile marker.  This is just west of the Mount Comfort Road exit in Greenfield.  The traffic stop quickly turned from an infraction to a felony when the trooper discovered that the driver and passenger were transporting more than 100 pounds of marijuana.

After talking with the driver, Tong Pan, 43, of Elk Grove, California and his passenger, Liandi Zhang, 52, of Mechanicsville, Virginia, the trooper quickly became suspicious of their story.  The trooper also noted that he could smell a strong odor of marijuana and fabric dryer sheets coming from the van. 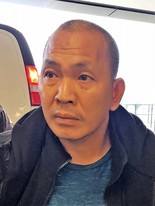 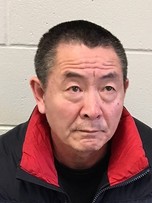 A search of the vehicle revealed several different containers and bags in the van filled with marijuana that had been shrink wrapped and individually packaged.  The estimated weight of the marijuana found was more than 120 pounds.

The two men stated that they were coming from California and headed to Virginia.  Both Pan and Zhang were placed under arrest for dealing and possession of marijuana and taken to the Marion County Jail. 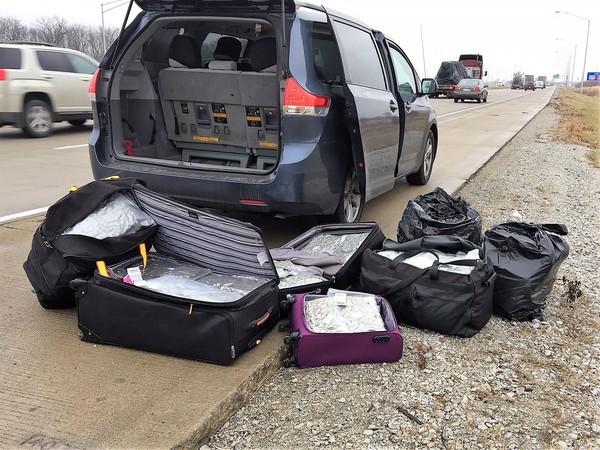 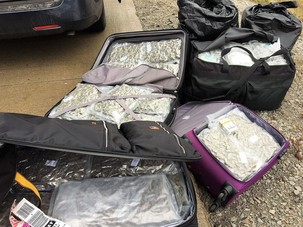 I play on the radio from 7 am -1 pm weekdays on 98.9 FM WYRZ and WYRZ.org. Follow me on twitter @WYRZBrianScott or e-mail me at brian@wyrz.org.
Previous INDOT Santa Tracker Returns To Social Media
Next Donnelly: Bill Hikes Taxes on Many Middle Class Families, Fails to Address Outsourcing of American Jobs