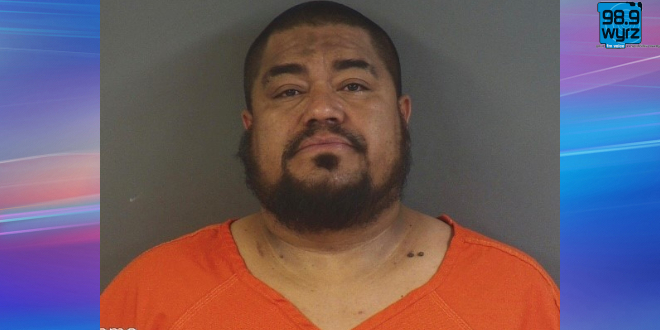 Putnam County – Friday, October 29, 2021, at 11:45 a.m., an Indiana State Trooper observed a Ford Taurus near the 42-mile marker eastbound on Interstate 70 that was following too close with improper brake lights.  The driver of the vehicle was identified as Polo Huereca-Rivera, age 40, of Oklahoma City, Oklahoma.  During the course of the traffic stop, the trooper observed criminal indicators and a consent to search revealed approximately 12 pounds of suspected fentanyl.  The estimated street value of the fentanyl is $250,000.  Huereca-Rivera was taken into custody and transported to the Putnam County Jail.

I play on the radio from 7 am -1 pm weekdays on 98.9 FM WYRZ and WYRZ.org. Follow me on twitter @WYRZBrianScott or e-mail me at brian@wyrz.org.
Previous Dates Set for 2022 Avon Summer Concert Series Sponsored by Flora Brothers Painting
Next IMPD Seeks the Community’s Assistance in Locating a Missing Person