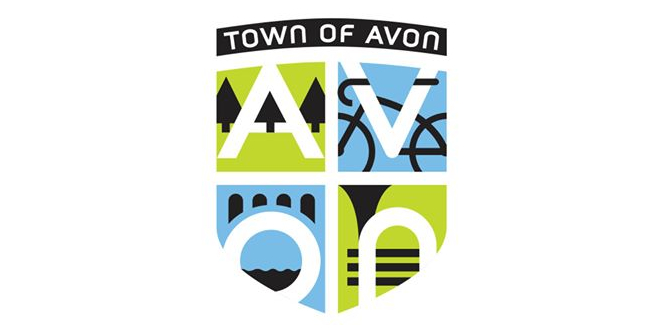 AVON IN – Over the past two months, the Town of Avon has been promoting a new program called the AVON|NOVA award.  NOVA, Good People Shining Brightly, was created to promote a focus on the good that is happening in the local community, and to shine a light on those that are not only promoting it, but also nurturing a strong community pride.  With promotion primarily on social media, and online newsletters, the Town of Avon has stated…

“There has been a plethora of frustration on and offline the past several years, and not enough focus on the good and positive things in life. For every single frustrating moment we go through, there are 10 things that are good in this town, and we want to recognize them.  We would love to hear from you all about the good people in Avon Indiana. These do not have to be giant moments of over-the-top greatness. Goodness to each other happens through the smallest interactions most times. It’s too easy to focus on the bad in the world, it’s time now to lift up the good.  Please help us in finding those individuals and telling the stories.”

The Town of Avon, Indiana, is a professionally managed community incorporated in 1995. The Town of Avon is located five miles west of Indianapolis in Hendricks County and is ten minutes away from Indianapolis International Airport. Avon was the first Tree City USA Community in Hendricks County and prides itself in the preservation of the natural environment. Avon is the home of four star schools and has a rich musical tradition that includes three national championships and thirteen state championships for the Avon High School Marching Band.

I play on the radio from 7 am -1 pm weekdays on 98.9 FM WYRZ and WYRZ.org. Follow me on twitter @WYRZBrianScott or e-mail me at brian@wyrz.org.
Previous Attorney General Todd Rokita warns Hoosiers of new ‘unsubscribe’ scams
Next Hendricks County Sheriff’s Office Investigates Armed Robbery Near Brownsburg