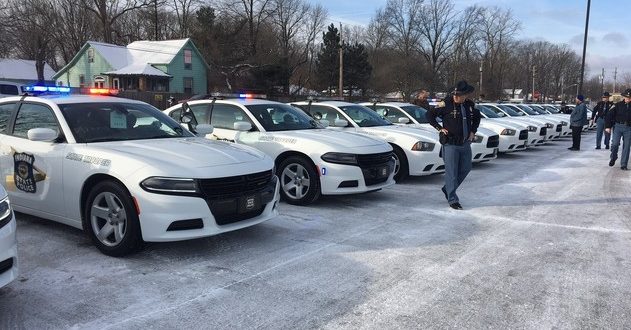 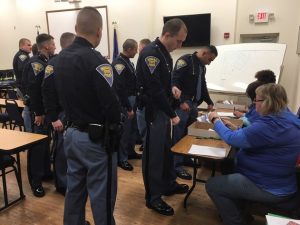 The new troopers then completed a three month field training period with seasoned troopers where they were observed applying the knowledge and training that had been gained at the academy and applying it to real life situations.

For more information on becoming an Indiana State Police trooper go to www.in.gov/isp and click on the link “career opportunities.”

I play on the radio from 7 am -1 pm weekdays on 98.9 FM WYRZ and WYRZ.org. Follow me on twitter @WYRZBrianScott or e-mail me at brian@wyrz.org.
Previous Classic Rock Legends The Guess Who, Award-Winning Country and Bluegrass Artist Marty Stuart, and “Max Weinberg’s Jukebox” Highlight Lincoln Amphitheatre’s 2018 Performance Series
Next Donnelly, Bipartisan Group of Senators Continue Push for Community Health Centers Funding