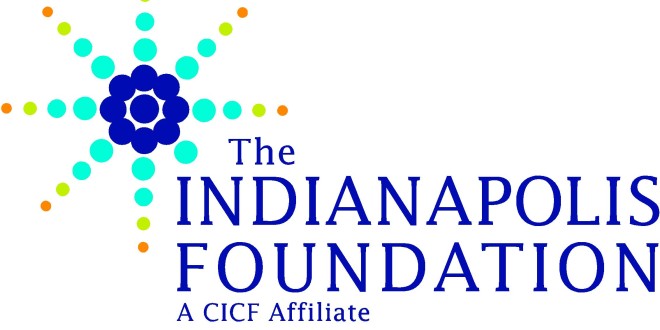 The 2016 board of directors will be lead by chairman Mr. Gregory Hahn, partner at Bose McKinney & Evans LLP. Mr. Hahn joined the board in 2011 and also serves on the board of CICF and English Foundation.

“This is an especially exciting year for Indianapolis,” says Hahn. “As the city celebrates its bicentennial The Indianapolis Foundation is celebrating 100 years of community investment, innovation and leadership. It’s a privilege to be a part of such an important legacy.” The board is comprised of six directors: two appointed by the Mayor of Indianapolis, two by the Marion County Circuit Court Judge, and two by the presiding Judge of the United States District Court.

The Indianapolis Foundation Board of 2016 includes:

I play on the radio from 7 am -1 pm weekdays on 98.9 FM WYRZ and WYRZ.org. Follow me on twitter @WYRZBrianScott or e-mail me at brian@wyrz.org.
Previous 911 Call Leads to Arrest of Semi Driver with a B.A.C. of .218
Next Winter Isn’t Over; Be Prepared for Weather to Impact Most of Indiana