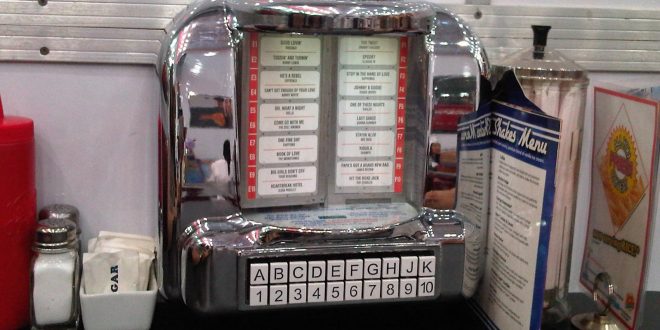 Brownsburg – The Greater Avon Chamber of Commerce has joined the growing list of WYRZ’s community partners. The Chamber is now the official sponsor of The Music Machine, where all the solid gold music is heard on the radio station, according to WYRZ Executive Director Shane Ray.

For more information about WYRZ, visit the radio station website, https://wyrz.org. Questions can be addressed by emailing info@wyrz.org or by calling (317) 852-1610.

I play on the radio from 7 am -1 pm weekdays on 98.9 FM WYRZ and WYRZ.org. Follow me on twitter @WYRZBrianScott or e-mail me at brian@wyrz.org.
Previous IMPD detectives arrest suspect for alleged involvement in a hit and run death investigation
Next Indiana Board of Education Approves Indiana’s New Science & Middle School Civics Standards 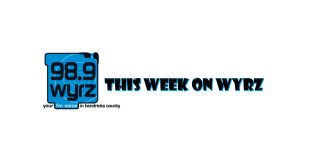