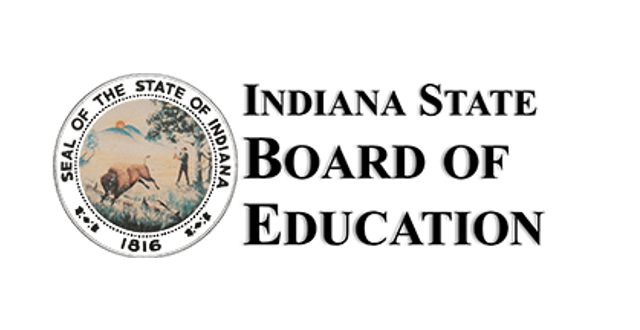 Indiana’s civics standards will support a new civics class that students will take during the second semester of sixth grade, building upon citizenship standards in earlier grades. The new standards focus on instructing students on the foundations of government, functions of government and the role of citizens. To support these new sixth grade standards, some existing social studies standards have been rearranged to be taught in either seventh or eighth grade.

Indiana Academic Standards provide a guide of knowledge and skills that students should build across all grade levels and provide a basis for schools’ locally established curriculum. Each standard is reviewed once every six years through a process that includes input from parents, educators and other stakeholders. Drafted standards are then available for public comment before being finalized and approved by the SBOE.

In addition to this review and public comment process, Indiana’s middle school civics standards were reviewed by the newly-created Indiana Civics Education Commission and the Civics Standards Committee, established in 2021 by House Enrolled Act 1384.

The Indiana Department of Education will make resources and guidance available to schools to support implementation of these standards. Indiana’s new science and civics standards will be fully effective in Indiana schools by the 2023-2024 school year.

I play on the radio from 7 am -1 pm weekdays on 98.9 FM WYRZ and WYRZ.org. Follow me on twitter @WYRZBrianScott or e-mail me at brian@wyrz.org.
Previous The Avon Chamber of Commerce Music Machine Supplies Solid Gold Music on 98.9 FM WYRZ
Next Two boaters rescued from Shock Lake