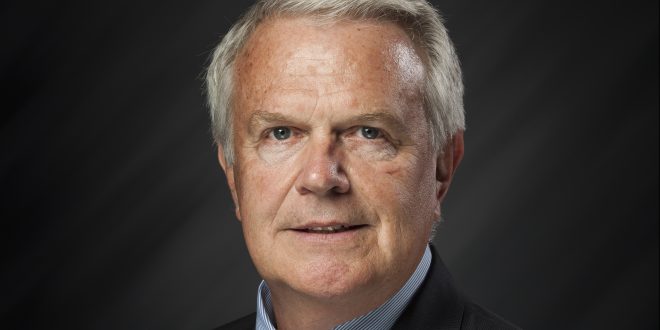 Steuerwald named Legislator of the Year

STATEHOUSE — State Rep. Greg Steuerwald (R-Avon) was recently awarded the 2016 Legislator of the Year Award by the Indiana Trial Lawyers Association for his work on updating medical malpractice law in Indiana.

Steuerwald, an attorney, sponsored a new law increasing Indiana’s cap on medical malpractice damages for the first time in nearly 20 years. Limits on attorney fees were put into place as part of the legislation. If left unchanged, the cap increasingly risked a judicial ruling, which would have jeopardized Indiana’s widely respected medical malpractice system, which protects both patients and providers.

“By finding common ground, we were able to make much-needed updates to the current medical malpractice statutes,” Steuerwald said. “I appreciate the hard work everyone put into this piece of legislation and thank the Indiana Trial Lawyers Association for this recognition.”

The ITLA’s Legislator of the Year Award is given to the legislator whose actions best preserve all Hoosier’s rights to open access to the courts and equal protection under the law for all.

“Chairman Steuerwald is the epitome of a true statesman,” John Young, president of the ITLA said. “During his time in the legislature he has proved himself to be a fair, honest, and inclusive leader.  As a fellow attorney, I greatly appreciate his understanding of justice as intended by both our state and federal constitutions.”

I play on the radio from 7 am -1 pm weekdays on 98.9 FM WYRZ and WYRZ.org. Follow me on twitter @WYRZBrianScott or e-mail me at brian@wyrz.org.
Previous Free Naloxone Kits and Overdose Reversal Training at Hendricks County Health Department
Next Governor-Elect Holcomb Leading First International Jobs Mission to the U.K.