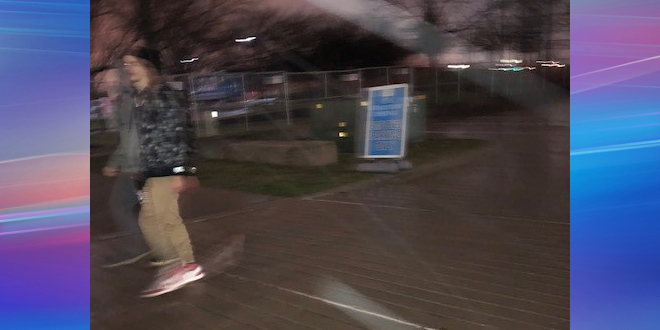 (Indianapolis, IN)-Investigators with the Indiana State Capitol Police are asking for the public’s help in identifying three men after they allegedly robbed a man and then threatened him with a handgun.

According to Detective Charles Meneely, on Monday, December 30, 2019 at approximately 1:00 a.m., three white men, described as being in their 20’s approached the victim in the White River State Park and forcefully took property that belonged to him.  As they began to run away, the victim chased after them until one of the suspects pulled a handgun from his waistband and pointed it at the victim.

Anyone with any information about this crime or the identity of those responsible are asked to call either Detective Meneely at (317) 234-2131 or Crime Stoppers of Central Indiana at (317) 262-TIPS (8477).

I play on the radio from 7 am -1 pm weekdays on 98.9 FM WYRZ and WYRZ.org. Follow me on twitter @WYRZBrianScott or e-mail me at brian@wyrz.org.
Previous Brownsburg Town Council Appoints New Members to Boards and Commissions
Next $164M contract to build I-69 in Martinsville