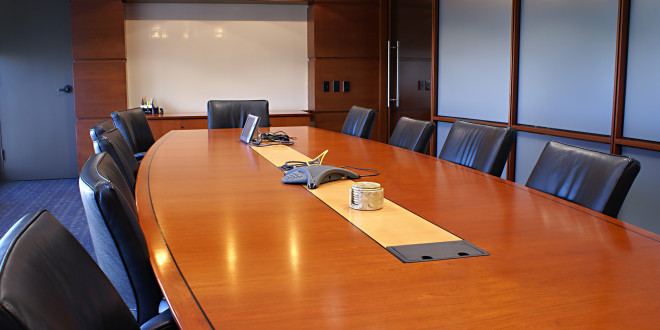 STATEHOUSE – Today Auditor Suzanne Crouch announced all boards on which she serves now provide live-streaming of public meetings, with the exception of the Indiana Public Retirement System (INPRS), which plans to post audio recordings online within two days of meeting. The Auditor has taken the lead on opening public meetings to online viewing and encouraging public participation.

“Last week the Indiana Board for Depositories began live-streaming meetings for the first time. We’re making progress toward achieving a more open and accessible 21st Century Government,” said Crouch. “As technology improves, my office is constantly searching for ways to innovate and create a state government that’s more transparent, efficient and interactive. Ultimately, greater transparency will give us a more educated citizenry and increase government accountability.”

Leading on transparency and encouraging public participation in government has always been focus for Crouch, going back to her days in local government where she initiated several first-time transparency initiatives.

During her prior service as a Vanderburgh County Commissioner, she began broadcasting commissioner meetings on public television. While serving as Vanderburgh County Auditor, she posted commissioner and council meeting minutes on the internet. As State Auditor, she serves statutorily on a number of boards and committees holding public meetings, including the State Board of Finance, Indiana Board for Depositories, Indiana Deferred Compensation Committee and the INPRS Board of Trustees.

Links to the boards’ live-streams are available on the Indiana Transparency Portal at www.in.gov/transparency.

I play on the radio from 7 am -1 pm weekdays on 98.9 FM WYRZ and WYRZ.org. Follow me on twitter @WYRZBrianScott or e-mail me at brian@wyrz.org.
Previous Trooper Reunites Dog With Owner
Next Hendricks County’s Raymond Furner Reappointed for a State Board & Commission