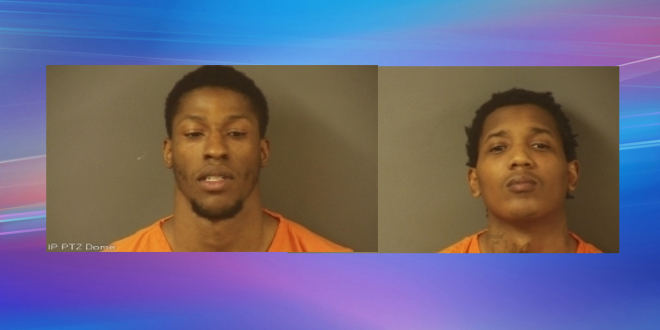 Putnamville—On Wednesday afternoon, April 11, at approximately 4:00, an Indiana State Police Trooper from the Putnamville Post stopped a 2018 Nissan Maxima for speeding and erratic passing on eastbound Interstate 70 near the 35 mile marker.

The arrested driver was 25-year-old Joseph A. Moon of Louisville, KY. Moon was charged with (8) felony counts of Conspiracy to Commit Fraud and incarcerated in the Putnam County Jail.

The arrested passenger was 24-year-old Xavier D. Smith (address unknown at this time). Smith was incarcerated in the Putnam County Jail on (8) felony counts of Fraud and (1) misdemeanor count of Fraudulent Government Document. In addition to original charges, Smith produced a fake identification card to the troopers.

Assisting the troopers were deputies from the Putnam County Sheriff’s Office. 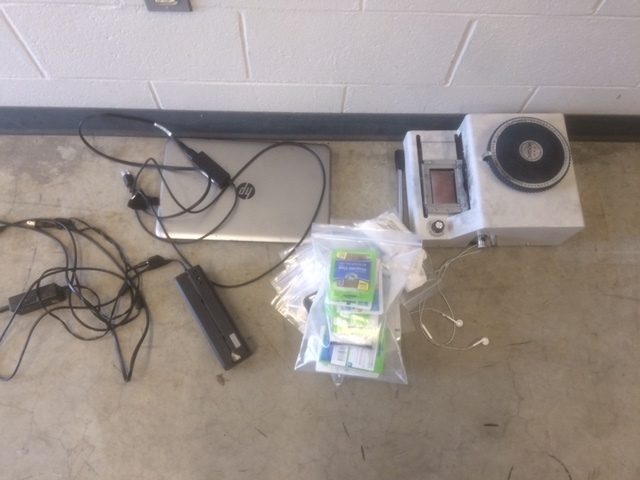 I play on the radio from 7 am -1 pm weekdays on 98.9 FM WYRZ and WYRZ.org. Follow me on twitter @WYRZBrianScott or e-mail me at brian@wyrz.org.
Previous Hoosier Highways Get Spring Cleaning
Next Second Arrest Made in Monroe County Fatal Fire Investigation