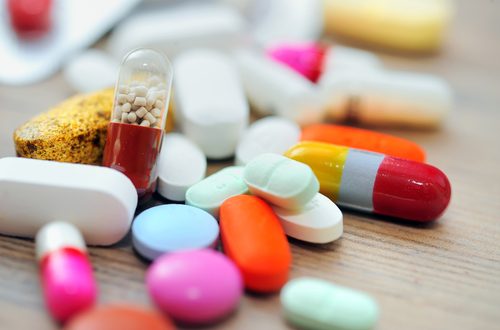 At approximately 5:45 p.m., Fulton County Dispatch broadcasted a possible drug overdose at a home on 2093 Heritage Drive, Rochester. Trooper Reason and Deputy Utter responded to the call, arriving at the residence in less than three minutes. The officers found Adam Cheek, 32, unconscious, with skin turning blue, and sporadic shallow breathing. The officers immediately rendered aide to Cheek. Officers suspected Cheek had overdosed on an opioid. The officers put recent training to use, and Deputy Utter administered a nasal spray dose of Narcan (Naloxone) to Cheek. The lifesaving drug revived Cheek who was then treated by responding paramedics. Medical personnel at the scene stated that the officers use of Narcan may have saved the patient’s life or prevented more serious injury due to his condition upon their arrival.

Narcan is a medicine that blocks the effects of opioids and reverses an overdose. After a dose of Narcan, a person who has overdosed on opioids should begin to breathe normally and it should become easier to wake them up.

I play on the radio from 7 am -1 pm weekdays on 98.9 FM WYRZ and WYRZ.org. Follow me on twitter @WYRZBrianScott or e-mail me at brian@wyrz.org.
Previous Camper bitten by Copperhead Snake in Brown County State Park
Next Shelby County Crash Claims the Life of a South Carolina Man