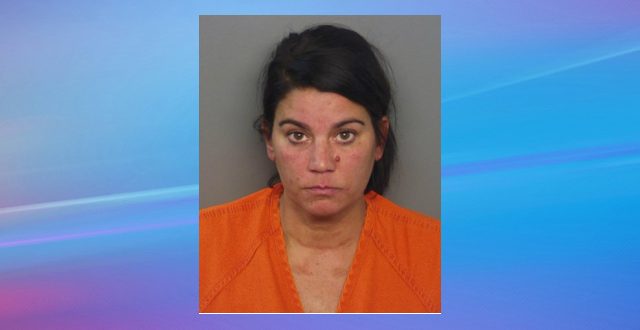 October 19, 2016 – Plainfield Police filed charges this week in regards to death of a 16 month old toddler at a babysitter’s home, 1120 E. Hadley Rd. in Plainfield.  The incident originally occurred on, August 8th, 2016 when investigators were originally called to Riley Hospital for a severe brain injury.  She underwent surgery for her injuries but ultimately passed away on August 11th, 2016.  The Marion County Coroner’s Office joined the investigation after the death of the child.

Since August 8th, Detective Alyson Ritter, lead investigator for the Plainfield Police Department, conducted several interviews and executed a search warrant at the babysitter’s home where several items were collected.  After a thorough investigation, reports were submitted to the Hendricks County Prosecutor’s Office which resulted in charges being filed on Melanie Messer,44, for Level 1 Felony Aggravated Battery Resulting in Death of a Child.

An arrest warrant was issued for Melanie Messer this morning.  Messer turned herself in to authorities this afternoon and is currently in the custody of the Hendricks County Jail.

Plainfield Police Department maintains that all suspects are innocent until proven guilty in a court of law.

I play on the radio from 7 am -1 pm weekdays on 98.9 FM WYRZ and WYRZ.org. Follow me on twitter @WYRZBrianScott or e-mail me at brian@wyrz.org.
Previous Wabash Man Arrested for Possession of Child Pornography
Next Hoosier student vying for top National FFA position