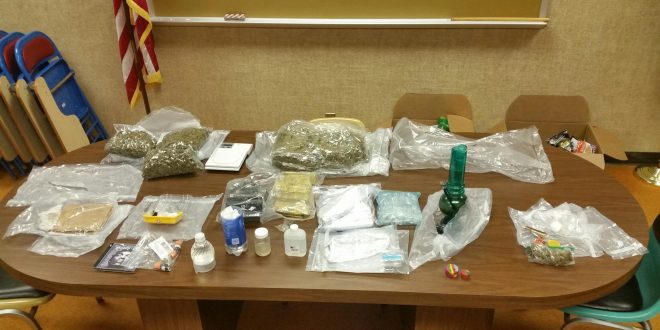 Officers dubbed the unannounced three day patrols “Operation Blue Thunder.” The goal was to catch and arrest individuals who utilize Indiana roadways to transport and distribute illegal narcotics. U.S. 31 was chosen because a large volume of motorists utilize the road to travel through the heart of northern Indiana. Officers wanted to serve notice that as the summer temperatures increase, so will their vigilance in keeping illegal narcotics from reaching Hoosier communities. 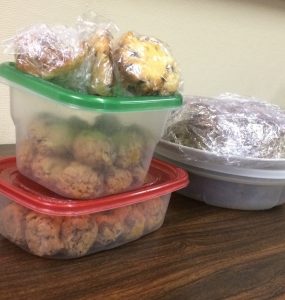 June 22nd through June 24th, officers teamed up to make 64 criminal arrests on 134 different drug related charges. Eighteen of the charges were classified as felonies. Officers also issued 102 traffic citations and 268 written warnings. There was also one driving while impaired arrest. During the three days, officers located cocaine, heroin, LSD, methamphetamine, marijuana, psilocybin mushrooms, edible marijuana food, and prescription medication. They also located drug paraphernalia. All of the contraband was found during traffic stops made by the various police departments.

Citizens are encouraged to call their local law enforcement agencies with any information about the possession, distribution, or selling of illegal narcotics. Information can also be reported anonymously by calling the Indiana State Police Drug and Gang Hotline at 1-800-453-4756.