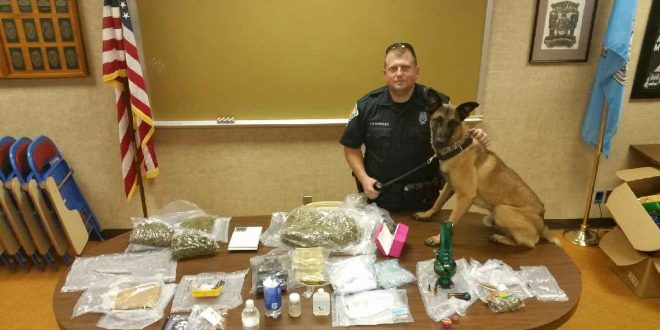 Ohio Man Arrested in Fulton County After Being Caught with LSD, Cocaine, and Meth 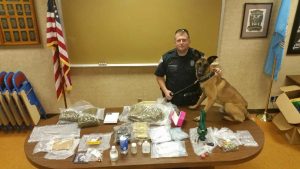 Trooper Biggs initiated a traffic stop on a 1993 GMC van on U.S. 31, near Fulton County Road 600 North, for allegedly following another vehicle too closely. The van was driven by Hickerson. While Trooper Biggs was conducting the traffic stop, Trooper Dave Caswell and his narcotics detecting police dog arrived to assist.  Caswell utilized his police dog to conduct a free air sniff around the GMC. The dog indicated the presence of illegal narcotics inside the vehicle.  During a subsequent search of the van, officers allegedly found approximately 400 hits of LSD, 4.6 pounds of marijuana, 21 grams of cocaine, prescription pills, methamphetamine, and numerous items of drug paraphernalia.

I play on the radio from 7 am -1 pm weekdays on 98.9 FM WYRZ and WYRZ.org. Follow me on twitter @WYRZBrianScott or e-mail me at brian@wyrz.org.
Previous Clay County Man Arrested on Child Pornography Allegations
Next Arrest Warrant Served in Cold Case Bank Robbery