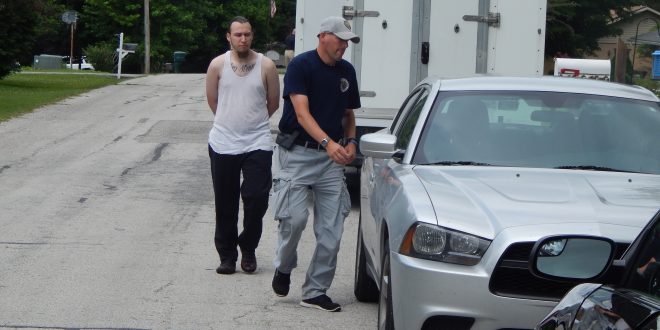 Clay County—This morning around 8:30, Investigators from the Internet Crimes Against Children Indiana Task Force, and troopers from the Putnamville Post, served a search warrant at 1142 West Stan Mar Estates, Brazil, IN. 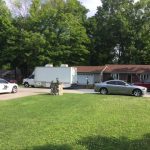 During a search of the residence, investigators discovered dozens of videos and other images depicting child pornography on the suspect’s cell phone and digital media storage device. The images were found after an on scene forensics examination utilizing the ISP mobile forensics vehicle. The investigation is ongoing and there is the potential for more videos/images to be found, as well as additional charges. 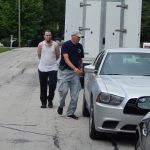 The investigation was conducted by investigators from the Indiana State Police and Indianapolis Metropolitan Police as part of the Internet Crimes Against Children (ICAC) Indiana Task Force. Assisting were Putnamville Troopers, and the Clay County Prosecutor’s Office.

I play on the radio from 7 am -1 pm weekdays on 98.9 FM WYRZ and WYRZ.org. Follow me on twitter @WYRZBrianScott or e-mail me at brian@wyrz.org.
Previous ISDA announces Indiana Grain Buyers and Warehouse Licensing Agency promotions
Next Ohio Man Arrested in Fulton County After Being Caught with LSD, Cocaine, and Meth