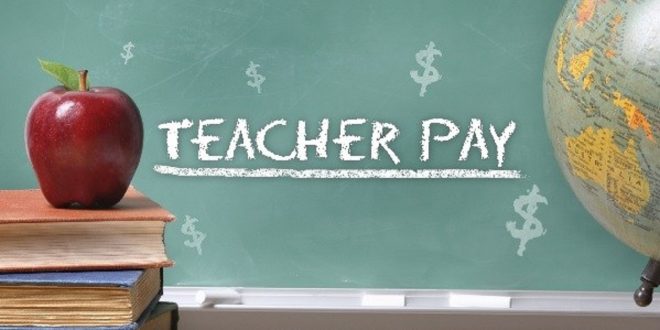 INDIANAPOLIS — Governor Eric J. Holcomb today announced the Next Level Teacher Compensation Commission will launch a series of input sessions as part of his effort to make teacher pay competitive with surrounding states.

The commission and advisory council, which includes education and business leaders, have been tasked with providing recommendations for how to achieve competitive compensation for teachers. The commission will deliver the recommendations to the governor and the General Assembly prior to the 2021 legislative session.

During the input sessions, members of the commission and advisory council will seek ideas and solutions, and listen to issues and concerns.

Further details, including specific locations and times, will be released at a later date. Community members are also encouraged to share input online at in.gov/gov.

Governor Holcomb announced the creation of the Next Level Teacher Compensation Commission during his 2019 State of the State address. Volunteer citizen members of the commission and advisory council include:

I play on the radio from 7 am -1 pm weekdays on 98.9 FM WYRZ and WYRZ.org. Follow me on twitter @WYRZBrianScott or e-mail me at brian@wyrz.org.
Previous INDOT to host public open house on I-465 reconfiguration project
Next Woman airlifted after ORV accident in Martin County