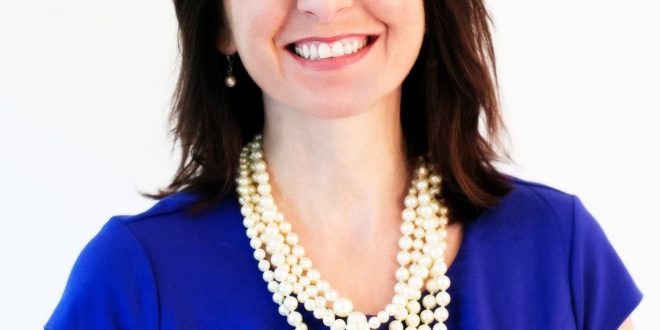 Indianapolis, October 12, 2017 – State Treasurer Kelly Mitchell announced today through social media and an email to Republican County Chairs and past delegates that she will seek re-election.

In her first term, Treasurer Mitchell has grown the College Choice 529 program, adding over 105,000 new accounts and cutting fees for account holders four times. Treasurer Mitchell has also overseen the expansion of text-to-911 services across all 92 of Indiana’s counties. Under Mitchell’s leadership, the Treasurer’s office launched  its newest program, INvestABLE, a 529a savings plan that allows disabled Hoosiers to save to a higher threshold without sacrificing state and federal aid benefits. Mitchell also created the new Community Resource Funding program to increase the number of funding options available to local units of government through the Indiana Bond Bank.

“Over the past 3 years, I’ve fought to protect Hoosier tax dollars and ensure the safe investment of our state’s assets. I am proud of the work we’ve done in my first term and I have the experience and vision to continue to serve Hoosiers as State Treasurer. In a second term, I will continue to bring a fiscally conservative approach to our investments, reduce taxpayer risk, and protect our tax dollars.” Mitchell said. “I’m excited to share the story of our accomplishments with Hoosiers around the state.”

Treasurer Mitchell was first elected in 2014 on the historic all-female statewide ticket following a contested convention for the Republican nomination. She serves as the 55th Treasurer of State. In that role, she is the Chief Investment Officer for the State of Indiana. Treasurer Mitchell is responsible for the safe management of approximately five to seven billion Hoosier tax dollars on a daily basis.

As Treasurer, Mitchell also serves on thirteen different boards and chairs four of them, including the Indiana Bond Bank, the Statewide E-911 Board, the Indiana Education Savings Authority, the ABLE Authority, and serves as the Sole Trustee of the State Police Pension Trust.

Kelly Mitchell holds a B.A. in Political Science from Valparaiso University and a M.A. in Philanthropic Studies from Indiana University – Purdue University, Indianapolis (IUPUI). She is an alumna of the Richard G. Lugar Excellence in Public Service Series and a recipient of the Sagamore of the Wabash and the Indiana Commission for Women’s Torchbearer Award. Kelly lives in Indianapolis, with her husband Larry. They have a blended family of four children and two grandchildren.

I play on the radio from 7 am -1 pm weekdays on 98.9 FM WYRZ and WYRZ.org. Follow me on twitter @WYRZBrianScott or e-mail me at brian@wyrz.org.
Previous Indiana Dept. of Agriculture launches conservation ‘one-stop’
Next Greg Pence to answer the call to serve Indiana’s Sixth District