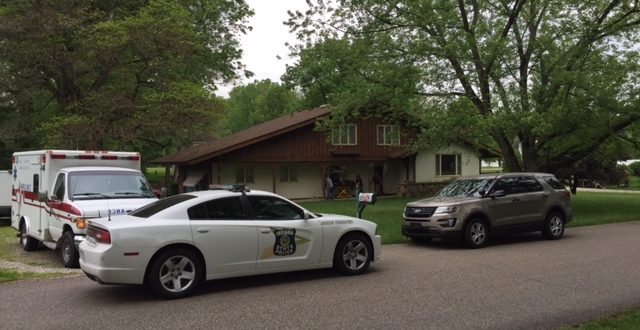 Sullivan County-This morning at 8:41, the Sullivan County Sheriff’s Office received a call from a concerned citizen about the homeowner at 2123 North Lakeview Drive, Sullivan. The neighbor indicated to authorities that the resident of 2123 had not been seen lately. 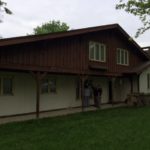 Sullivan City Police officers were nearby and entered the residence to conduct a welfare check. Once inside, they discovered what appeared to be a partially clothed female in her fifties deceased on the living room floor. The officers then contacted the Sullivan County Sheriff’s Office for jurisdictional purposes. Sheriff Clark Cottom arrived and then requested assistance from the Indiana State Police.

More information should be available at the conclusion of the autopsy scheduled for later this week. At this time, there is no visible indication of foul play, but foul play has not been ruled out. Victim is believed to have been deceased less than 48 hours.

I play on the radio from 7 am -1 pm weekdays on 98.9 FM WYRZ and WYRZ.org. Follow me on twitter @WYRZBrianScott or e-mail me at brian@wyrz.org.
Previous Rollover Semi Closes I-65 in Tippecanoe County
Next Troopers Investigate Rollover Semi Crash along I-70 in Vigo County