Indianapolis – Shortly after 1 p.m. today officers from the Speedway Police Department received information of a possible wanted subject, 57 year old Douglas Gaultney of Knox County Indiana, in a white van in the area of 18th and MacArthur Lane, in Speedway. Officers were able to locate and make contact with Gaultney, who was the sole occupant of the van. Gaultney immediately brandished a shotgun causing the officers to move to a safe position and call for additional help. Gaultney was making statements that led police to believe he did not have intentions of exiting the vehicle. 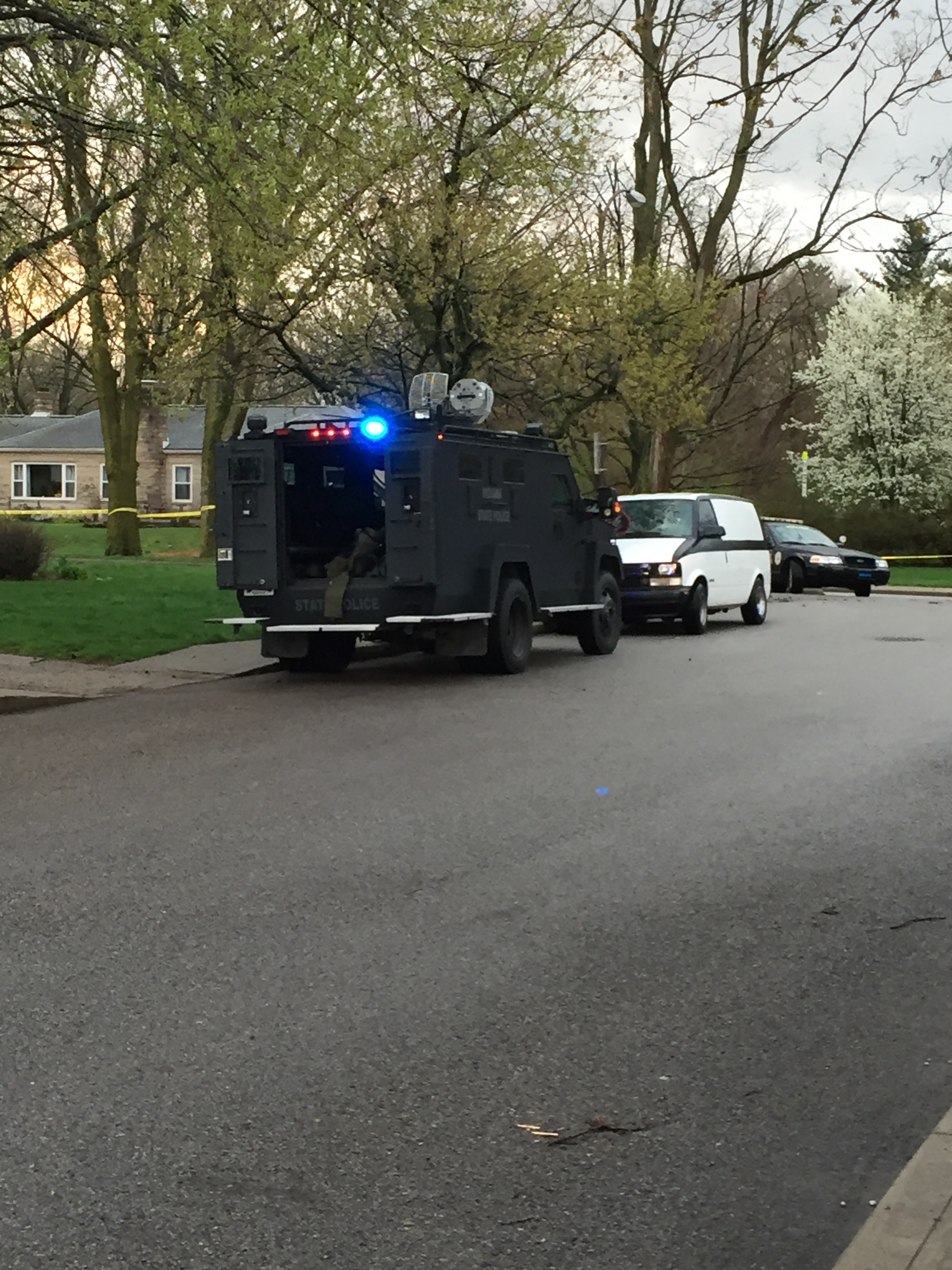 Shortly before 7 p.m. members of the Indiana State Police SWAT team and the Speedway Police SWAT team attempted less lethal tactics of tear gas and use of an armored state police vehicle to encourage Gaultney to peacefully surrender.  However, Gaultney chose to get out of the van armed with a shotgun that he pointed at officers.  This action resulted in several police officers shooting Gaultney who then fell to the ground. Life saving measures were immediately initiated by police officers until medics, who were staged nearby, were able to provide direct first-aid to Gaultney.  Gaultney was then transported to Eskenazi Hospital in critical condition and at the writing of this release was in surgery.

No police officers or other citizens were injured during this police action shooting. Crime Scene Investigators are currently on the scene collecting and preserving evidence, as well as investigators from the Indiana State Police and Speedway Police Department. 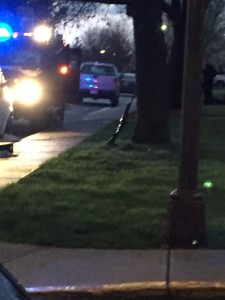 Douglas Gaultney was wanted out of Knox County on violation of probation for possession of marijuana.

This is an ongoing investigation and there is no further information available at this time.

I play on the radio from 7 am -1 pm weekdays on 98.9 FM WYRZ and WYRZ.org. Follow me on twitter @WYRZBrianScott or e-mail me at brian@wyrz.org.
Previous State of Indiana to Develop Pollinator Habitat Expansion
Next IPA Founder’s Circle Memberships Available This Year