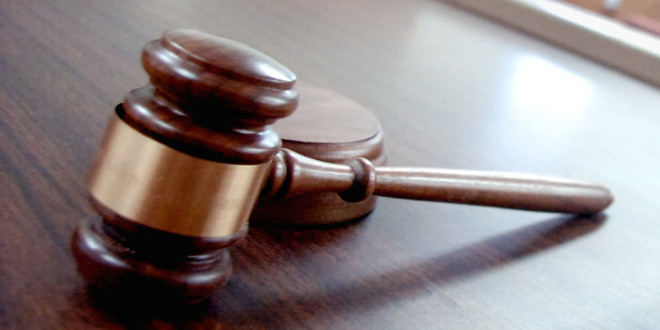 “Wheeler targeted girls as young as 11 years for sexual exploitation,” said Minkler. “That cannot be tolerated in our society. Now he will spend the next three decades in federal prison. That is a clear message to others who would consider exploiting our children.”

From October 2013, to January 2014, Wheeler used the Internet to search for personal information about the victims including their name and location of their schools. He used this data, together with their name and address to target victims and threaten their reputation. He used what he learned to mislead the girls to believe he was another student at their school. Because he knew who the victims were and where they went to school, these threats terrified his victims.

To obtain the sexually explicit videos and images, Wheeler would coerce them by making devastating threats to their reputation in their schools, circle of friends and their families. He told his victims he would notify their school as well as family and friends that the young girls were communicating on line about sexual matters or sending nude or partially clothed images of themselves to others on line. These victims took the threats so seriously one attempted suicide and several others threatened.

Eventually, Wheeler assembled a large collection of child pornography and related visual materials including 100’s of images produced at his demand. He used this child pornography to fuel his sexual fantasies and to exploit further victims by posing as a prior victim.

This case was investigated by the Federal Bureau of Investigation, the Indianapolis Metropolitan Police Department, the Indiana State Police and the Internet Crimes Against Children Task Force.

According to Senior Litigation Counsel Steven D. DeBrota who prosecuted this case for the government, Wheeler must serve 10 years of supervised release after his sentence.

I play on the radio from 7 am -1 pm weekdays on 98.9 FM WYRZ and WYRZ.org. Follow me on twitter @WYRZBrianScott or e-mail me at brian@wyrz.org.
Previous IMPD Makes Arrest in Fatal Hit and Run on Norton Avenue
Next IMPD detectives investigating Criminal Homicide on city’s near West side