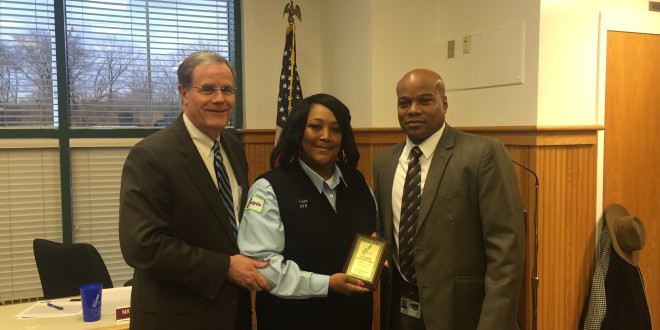 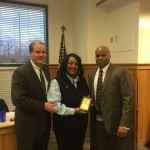 According to the American Public Transportation Association (APTA) bus services in the United States have an “on-time” average of 72 percent. IndyGo had an average on-time performance of 76 percent in 2015. Baine didn’t just exceed the national average and IndyGo’s average; she ranked highest among IndyGo drivers with a nearly perfect on-time record. Based on global positions systems (GPS) information for Baine’s driving record in September, October, July, February, December, and August in 2015, Indianapolis residents and visitors who were traveling on her bus made it safely to their destination on-time more than 90 percent of the time.

On-time performance can be impacted by traffic, event detours, weather conditions, accidents, breakdowns, passenger loads, and construction detours. “As someone who used to drive the buses, I know firsthand that it isn’t easy to achieve a 90 percent on-time monthly average. I applaud all Professional Coach Operators who are doing their best to reach a high on-time performance. They realize that reaching a 90 percent monthly average is a huge accomplishment for them and for IndyGo’s transportation team. Our Operators do a great job,” stated Director of Transportation, Dwight Benjamin. IndyGo is very proud of Baine and the 88 drivers who achieved a 90 percent monthly average in 2015.

I play on the radio from 7 am -1 pm weekdays on 98.9 FM WYRZ and WYRZ.org. Follow me on twitter @WYRZBrianScott or e-mail me at brian@wyrz.org.
Previous Indiana Supreme Court awards grants to 19 counties
Next IMPD detectives investigating a Criminal Homicide on the city’s East side