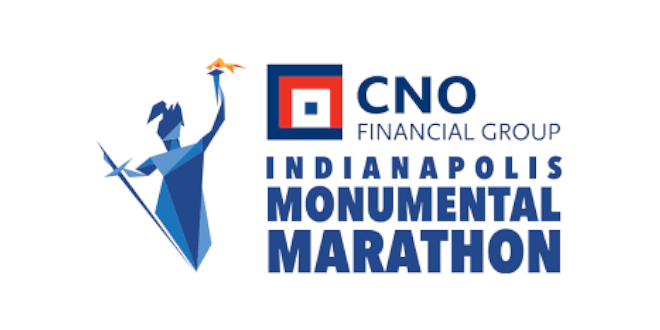 INDIANAPOLIS (November 5, 2019) – As the CNO Financial Indianapolis Monumental Marathon enters its 12th year, IndyGo and race organizers have collaborated to develop a transit operating plan that will allow IndyGo to run modified Red Line service alongside the marathon route. The Monumental Marathon race course runs through the core of the city and typically results in severe service impacts for transit riders.

On Saturday, November 9, 2019, IndyGo will operate a modified Red Line service, which will help connect riders from across the city to key destinations despite street closures which resulted in service gaps in previous years of the Monumental Marathon.

The Red Line will be free through Monday, November 11 and spectators are encouraged to ride while its free.

“Neighbors may have limited access to Central Indianapolis during the race, however, transit service will still be available to help access the city,” said Vice President of Public Affairs Bryan Luellen. “Riding transit will be a viable option to access the downtown area, but we do encourage riders to plan for extra time due to street closures and route detours.”

Street closures will impact transit service as early as 5:30 a.m. on Saturday and are expected to last through 4:30 p.m.

The following Red Line stations will be closed until race completion.

The Red Line will operate in two segments, one north of 38th Street and one south of 38th Street. Passengers traveling south from North College Avenue may stay on the bus during the turnaround and will exit the bus at a temporary Red Line stop curbside on 38th Street, just east of College Avenue, then walk one block west to the Park Street Station. Passengers traveling north from downtown will exit the Red Line at the Park Street Station, then walk one block east to the temporary Red Line stop on the northeast corner of 38th and College Avenue.

Due to the significant road closures, the following local routes in the downtown area are expected to have stop closures:

As the race progresses, streets along the course will open and IndyGo will begin servicing those areas. Closures will delay service performance on IndyGo routes. See the Monumental Map for time restrictions and additional information on the IndyGo website.

Google Maps, MyStop Mobile and all other trip planning tools will not take the detours in consideration.

I play on the radio from 7 am -1 pm weekdays on 98.9 FM WYRZ and WYRZ.org. Follow me on twitter @WYRZBrianScott or e-mail me at brian@wyrz.org.
Previous Rolling slowdown scheduled on I-70 in Hendricks County early Tuesday morning
Next IndyGo Testing Red Line Fare Collection Solution