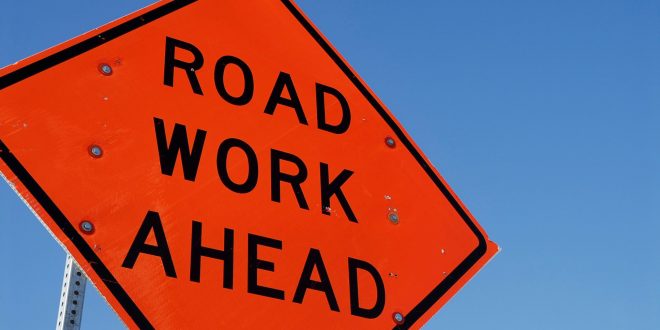 INDIANAPOLIS – The Indiana Department of Transportation is releasing its 2020 construction plan for  I-70 and I-65 in Central Indiana.

Construction projects have been split into three major sections. Work is planned through the construction season, starting in April through December.

I-70 WB will be closed from Ronald Reagan Parkway to S.R. 267. This is a patching project. Traffic will be in a crossover pattern on the EB side of the interstate. 3 lanes will be going EB, while 2 lanes will be going WB.For the duration of construction, there will be a ramp closure. SR 267 to I-70 EB ramp will be closed. All other ramps will be accessible during construction. Construction is scheduled from June to October.

INDOT will be focusing on bridge work in this area. There will be directional closures of this section of I-70 throughout the summer.

The EB lanes will be closed between the end of May to July 3.

The WB lanes will be closed from August 3 to September 4.

During these closures, there will be miscellaneous ramp and local restrictions. Information about detours and local closures will be released closer to the closure dates.

Traffic will flow in both directions throughout the summer.

On I-70 EB & WB just beyond I-465 on the East side, there will be a patching operation. Construction will run from April to October. This section will have lane restrictions on nights and weekends.

INDOT will also be replacing two separate bridges in the Indianapolis area.

During construction, lanes will still be open in both directions.

INDOT will be patching and resurfacing on I-70 outside Marion County this summer. One lane will be open in each direction at all times during the summer. There will be various ramp closures during construction. Contractors will be allowed to work in 10 mile continuous work zones. They can only work in one direction at a time in these 10 mile zones. There will be a 5 mile separation between zones, in most areas. This construction will take most of the season, from April to December. Details on specific restrictions will be released weekly.

I play on the radio from 7 am -1 pm weekdays on 98.9 FM WYRZ and WYRZ.org. Follow me on twitter @WYRZBrianScott or e-mail me at brian@wyrz.org.
Previous Are You a Tax Preparer? DOR Has Helpful Tips for You
Next Plainfield Town Council Approves Higher Education Center