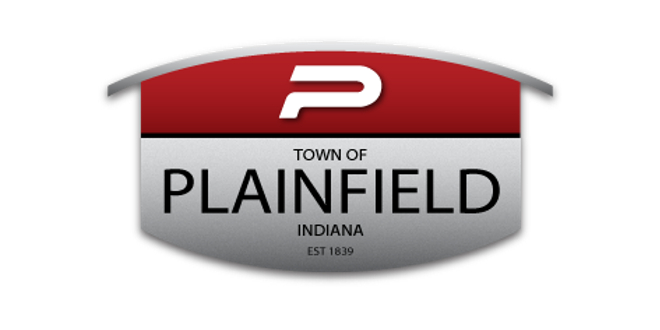 PLAINFIELD, Ind. – The Indiana Department of Transportation (INDOT) recently entered an agreement with the Town of Plainfield and Hendricks County regarding the relinquishment of a portion of State Road 267, known locally as Quaker Boulevard. Avon Avenue north of U.S. 40 was also included as part of the agreement.  The effective date of the transfer officially occurs today, April 1st.  The Town of Plainfield will now oversee the snowplowing, pavement repairs, mowing, debris removal and traffic signal timing, to name a few of the new responsibilities. In return the Town will receive approximately $20.5 million for local project improvements.  Due to statutory requirements, Hendricks County will maintain responsibility for several bridge structures affected by the transfer.

“The Town looks forward to fully servicing Quaker Boulevard moving forward,” said Town Manager, Andrew Klinger. “INDOT continues to be a good partner with the Town on state roadways and their intersections with local roads.  This agreement will allow the Town to invest in key improvements to intersections at Avon Avenue and County Road 300 South, as well as adding lane capacity at Quaker Boulevard and Hadley Road. I believe our residents and visitors will benefit tremendously from this agreement.”

“Plainfield and Hendricks County have been tremendous partners through the relinquishment process,” said INDOT District Deputy Commissioner, Shane Spears. “This is a great opportunity for them to have the ability to develop the roadway in a manner that is much more advantageous for their community. We look forward to working with them in future endeavors.”

INDOT will retain control of the I-70 interchange and its ramp system and is committed to investing in the reconstruction of the interchange, subject to funding availability and prioritization. INDOT also retains control over U.S. 40 (Plainfield’s Main Street) and will continue to coordinate with the Town on the management of its intersections with local roads.  INDOT recently invested nearly $7 million into resurfacing and improving of U.S. 40 in Plainfield.

I play on the radio from 7 am -1 pm weekdays on 98.9 FM WYRZ and WYRZ.org. Follow me on twitter @WYRZBrianScott or e-mail me at brian@wyrz.org.
Previous Man Arrested After Allegedly Shooting a Pellet Gun at a Vehicle on I-65
Next Major Traffic Shift on I-70 Planned for North Split Project 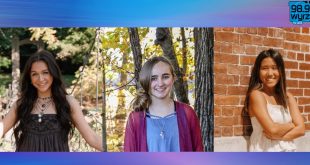 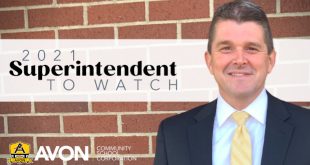