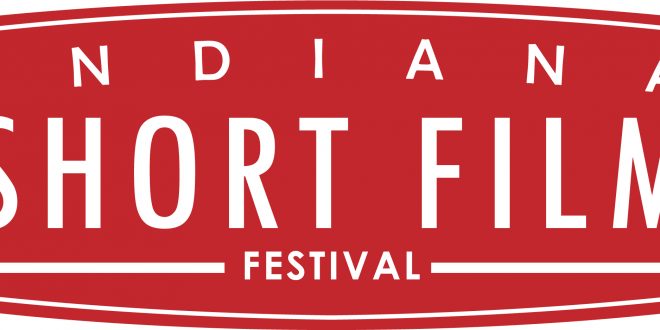 The Indiana Short Film Festival, set for Oct. 7-9, has a limited number of Weekend Passes still available to experience more than 100 films over three days at the historic Royal Theater in Danville, Ind.

Films featuring actors who have played in shows such as Doctor Who, Star Trek, Parenthood, Mad Men and Heroes will be shown during the festival as filmmakers from all over the world compete for the Best of Show grand prize. All films during the festival are 30 minutes or less with each of the festival’s eight screenings lasting around 90 minutes.

For more information or to purchase tickets, visit http://www.INShortFilmFest.com.

I play on the radio from 7 am -1 pm weekdays on 98.9 FM WYRZ and WYRZ.org. Follow me on twitter @WYRZBrianScott or e-mail me at brian@wyrz.org.
Previous Coats, Senators Encourage Administration to Abandon Proposed Estate Tax Regulations
Next Narcotics detectives serve warrant that nets cash, vehicles, heroin, and arrest