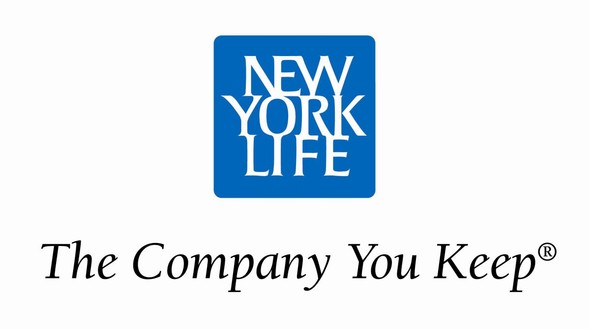 INDIANAPOLIS (January 19, 2017) — Indiana Secretary of State Connie Lawson announced today that the office has reached a $275,000 settlement with NYLIFE Securities (“NYLIFE”) regarding the activities of one of its former agents in Indiana. The settlement is the result of an investigation by the Secretary of State’s office into former NYLIFE agent Richard Schwartz (“Schwartz”) and his company RAS & Associates (“RAS”).  While NYLIFE conducted the required audits, and was aware of RAS, it failed to look into what Schwartz was selling through RAS.

Schwartz formed RAS in 2001.  Through RAS, Schwartz sold notes and bonds to investors guaranteeing a higher rate of return than other fixed rate investments.  Neither RAS nor the investments were ever properly registered with the Secretary of State’s office.  Overall, Schwartz sold RAS investments totaling $16.3 Million to 53 Indiana investors.  Most of the funds went to support Schwartz’s extravagant lifestyle.  Schwartz took his own life in 2013.  Through numerous civil settlements, all investors involved in the scheme have been repaid.

“Firms must be diligent when doing internal audits to make sure malfeasance has not occurred.” said Secretary Lawson. “Some additional digging would have unraveled this scheme much earlier.”

Under the terms of the agreement, New York based NYLIFE Securities agreed to $250,000 in penalties and costs.  The agreement also requires NYLIFE Securities to send $25,000 to the Investor Protection Trust on Indiana’s behalf.  The office uses funds from the Investor Protection Trust to further its dual mission of promoting financial literacy and fraud prevention in Indiana.

“We are pleased that all Indiana investors involved in this action have fully recovered their losses,” said Securities Commissioner Alex Glass. “Additional Investor Protection Trust funds will assist our educational outreach so that hopefully fewer Hoosiers get entangled in these types of scams in the future.”

I play on the radio from 7 am -1 pm weekdays on 98.9 FM WYRZ and WYRZ.org. Follow me on twitter @WYRZBrianScott or e-mail me at brian@wyrz.org.
Previous Justice Rucker announces spring 2017 retirement
Next Changes coming to the WYRZ on-air schedule beginning January 23rd