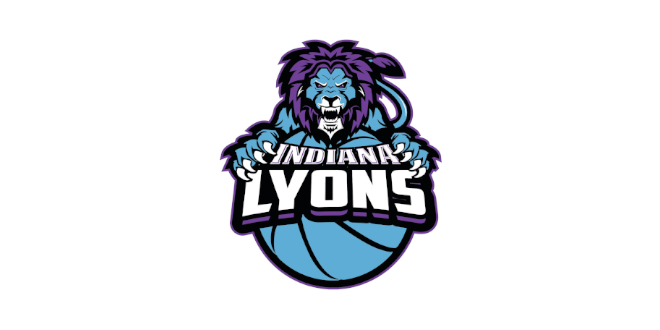 DANVILLE, IN – The Indiana Lyons are undefeated and ranked No. 3 in the American Basketball Association (ABA), and on Dec. 4, they have a huge Midwest Region battle with the undefeated and No. 5-ranked Music City Jazz.

The game will be played in Bosstick Gym, affectionately known as the Lyons Den, located at 49 N. Wayne Street in Danville. Doors open at 4 p.m., and tipoff is at 5 p.m. Tickets are just $10 per person and $5 per child or military veteran and can be purchased online at IndianaLyons.com or at the door on game day.

The Lyons are 4-0 to begin the 2021-22 ABA season and ranked as high as they have ever been in their four-year franchise history. They won the ABA’s North Central Region in the 2020-21 season and competed in the ABA Final Eight in St. Louis. The ABA is comprised of nearly 200 teams across North America and Japan.

This season, the ABA moved the Lyons to the Midwest Region, where they compete against teams from Illinois, Missouri, Kentucky, Tennessee and Mississippi. Outside of region play, the team’s schedule also includes ABA foes from Ohio.

The Jazz, who are based in Nashville Tenn., boast an identical 4-0 record. This will be the first-ever meeting between the two teams. A rematch is scheduled for Feb. 26 in Nashville.

“This is a huge game for us,” said Tyrone Brown, who shares ownership of the team with his wife, Deborah. “The Jazz are a very good team, so we need the Lyons Den to be full of fans and roaring loudly.”

While the Lyons are comprised of players from across the nation, two Hendricks County athletes shine on the team.

Danville Community High School alumnus Dillon Ware leads the team in scoring with 115 points and in shots blocked with 8 in four games. Ware is in his second season with the team.

Brownsburg High School graduate Kendric Lee, who was a 2020-21 ABA All-Star, leads the team with 34 assists. Lee is in his fourth season with the Lyons.

I play on the radio from 7 am -1 pm weekdays on 98.9 FM WYRZ and WYRZ.org. Follow me on twitter @WYRZBrianScott or e-mail me at brian@wyrz.org.
Previous IMPD Robbery Detectives Make a Serial Robbery Arrest with the Assistance of Southwest and Northwest District Officers
Next IMPD Officers Stabbed Leading to an Officer-Involved Shooting 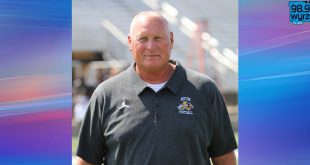 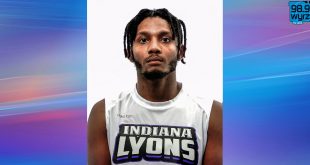 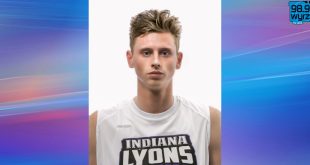