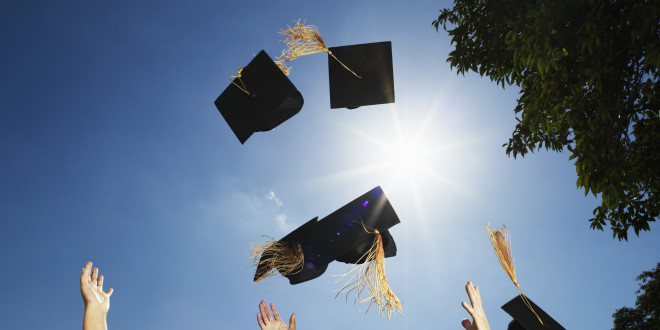 More Indiana College Students on Track to Graduate on Time 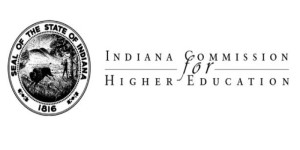 More Hoosier college students with financial need are enrolling in and completing at least 30 college credits per year, staying on track to graduate from college on time. Two years after the Indiana General Assembly passed legislation creating credit completion requirements for state financial aid, the number of 21st Century Scholar students taking and completing 30 credit hours per year has increased by 23.2 percentage points at four-year colleges and 24.2 percentage points at two-year colleges.

“Students who complete at least 15 credits a semester save money, are more likely to graduate, and enter the workforce sooner,” Indiana Commissioner for Higher Education Teresa Lubbers said. “Double-digit gains in the numbers of students meeting the 30-credit-hour benchmark for on-time completion demonstrate the ongoing positive results of 2013’s financial aid reform as well as the benefit of aligning state funding to Indiana’s goals for higher education attainment.”

The Indiana Commission for Higher Education estimates every additional year students spend in college costs them at least $50,000 in tuition, fees, and lost wages. Financial aid reforms passed in 2013 created financial incentives for students to complete degrees on time. Under the reforms, 21st Century Scholar students must complete 30 credit hours per academic year to remain eligible for financial aid and Frank O’Bannon students receive lower financial aid rewards if they fail to meet the 30-credit benchmark.

In the 2016 legislative session, the Indiana General Assembly enacted additional college financial aid reforms. The changes create a smoother path back to financial aid eligibility for students who fail to meet the 30-credit-hour requirement for one year but work to get back on track the next.

I play on the radio from 7 am -1 pm weekdays on 98.9 FM WYRZ and WYRZ.org. Follow me on twitter @WYRZBrianScott or e-mail me at brian@wyrz.org.
Previous Two Vehicle Crash in Carroll County Sends Two to the Hospital
Next Criminal Homicide being investigated by IMPD detectives on the city’s East side