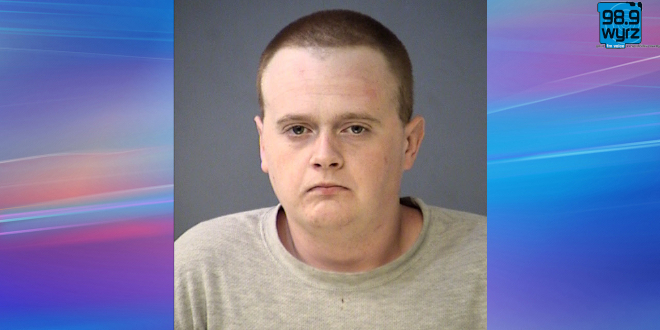 On October 22, 2020, just after 7:00 p.m., Indianapolis Metropolitan Police Department officers were dispatched to a report of a person shot in the 3800 block of N. High School Road. Upon arrival officers discovered an adult male with injuries consistent with a gunshot wound(s).  IEMS arrived on the scene and transported the victim to I.U. Health Methodist Hospital. The victim was pronounced deceased by medical staff at I.U. Health Methodist Hospital.

Homicide detectives responded and began their investigation. The Indianapolis-Marion County Forensic Services Agency responded to assist in identifying and collecting potential forensic evidence. The Marion County Coroner’s Office also assisted and determined the exact manner and cause of death.

IMPD homicide detectives continued their investigation and were able to identify the alleged suspect. On February 23, 2021, Homicide Detectives announced the arrest of 23-year-old Brandon McCormick for his alleged involvement in the death of Walter Stein. McCormick was arrested and charged with Murder. The Marion County Prosecutors Office (MCPO) will review the case and determine a final charging decision.

I play on the radio from 7 am -1 pm weekdays on 98.9 FM WYRZ and WYRZ.org. Follow me on twitter @WYRZBrianScott or e-mail me at brian@wyrz.org.
Previous Suspect sent to the hospital in critical condition after officer involved shooting
Next Growing Agribuisness Industry Stimulates Partnerships and Brings Economic Diversity to the Indy Region