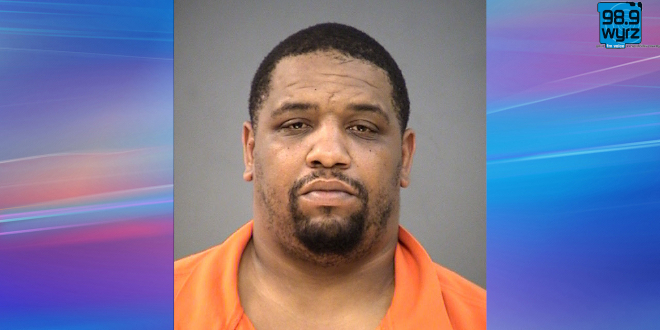 On Wednesday, April 21, 2021 just before 7:00pm, officers with the Indianapolis Metropolitan Police Department were dispatched to Riley Hospital on report of a walk-in person shot. Upon arrival, officers located an adult female with injuries consistent with gunshot wound(s). Unfortunately, the victim was pronounced deceased by medical staff.

Homicide detectives worked tirelessly and have announced the arrest of 39-year-old Gary Jackson for his alleged involvement in this homicide. Jackson was arrested and preliminarily charged with murder, unlawful possession of a firearm by a serious violent felon, carrying a handgun without a license, criminal recklessness, and leaving the scene of an accident. The Marion County Prosecutors Office will review the case and make the final charging decision.

I play on the radio from 7 am -1 pm weekdays on 98.9 FM WYRZ and WYRZ.org. Follow me on twitter @WYRZBrianScott or e-mail me at brian@wyrz.org.
Previous Hendricks County Traffic Stop Leads to 2 Million Dollars Worth of Narcotics
Next Celebrate Visit Indiana Week May 2-8 with the Indiana State Nature Passport