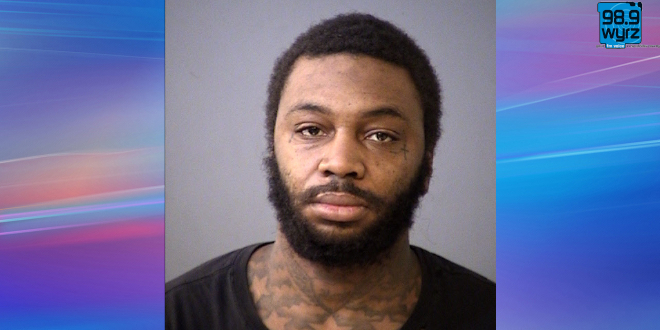 On Sunday, January 3, 2021, just after 5:30 p.m., Indianapolis Metropolitan Police Department (IMPD) officers were dispatched to a report of a person shot in the 2000 block of W Coil Street. Upon arrival, officers located an adult male with injuries consistent with a gunshot wound.  Indianapolis Emergency Medical Services arrived and determined the victim was deceased.

Homicide detectives continued their investigation and were able to identify the alleged suspect. On January 18, 2021, Homicide Detectives announced the arrest of 31-year-old William Ballard for his alleged involvement in the death of James Greenberg.  William Ballard was arrested and charged with Murder, Kidnapping, Unlawful Possession of a Firearm by a Serious Violent Felon, Intimidation, and Domestic Battery. The Marion County Prosecutors Office (MCPO) will review the case and determine a final charging decision.

I play on the radio from 7 am -1 pm weekdays on 98.9 FM WYRZ and WYRZ.org. Follow me on twitter @WYRZBrianScott or e-mail me at brian@wyrz.org.
Previous Gov. Holcomb’s 5th State of the State invests in education, economic growth
Next Public Input Sought on Potential Design Options for Rockville Road Through February 19