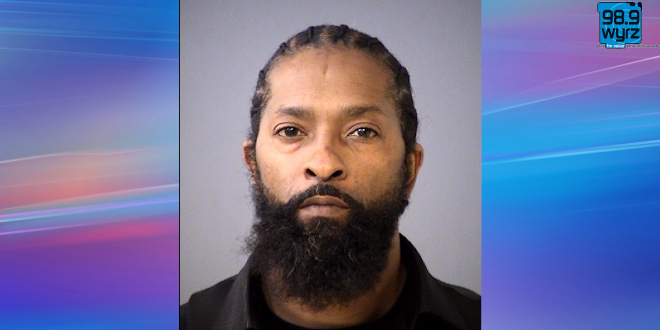 INDIANAPOLIS -On October 04, 2020, just after 8:00 p.m., officers with The Indianapolis Metropolitan Police Department (IMPD) were dispatched to the 3000 block of Forest Manor Avenue on report of a person shot. Upon arrival officers located an adult male victim who was pronounced deceased on scene from injuries consistent with gunshot wound(s). Shortly after arrival, IMPD officers were dispatched to another person shot in the 2600 block of Sherman Drive. There, they located an adult female with a gunshot wound. She was listed in stable condition at that time.

Homicide detectives responded to the scene and began the investigation. The Indianapolis-Marion County Forensic Services Agency responded to assist in identifying and collecting potential forensic evidence. The Marion County Coroner’s Office (MCCO) will be assisted to determine the exact manner and cause of death.

Homicide detectives worked tirelessly on the case and were able to identify the alleged suspect involved in the fatal shooting. On October 16, 2020, Homicide Detectives announced the arrest of 41-year-old James Griffie for his alleged involvement in the homicide of Vernon Williams and the aggravated assault on Jessica Galle. Griffe was arrested and charged with murder, attempted murder, battery by means of a deadly weapon (F5).

I play on the radio from 7 am -1 pm weekdays on 98.9 FM WYRZ and WYRZ.org. Follow me on twitter @WYRZBrianScott or e-mail me at brian@wyrz.org.
Previous Indiana secures ten-year extension of Healthy Indiana Plan
Next IMPD Homicide detectives make arrest in October homicide